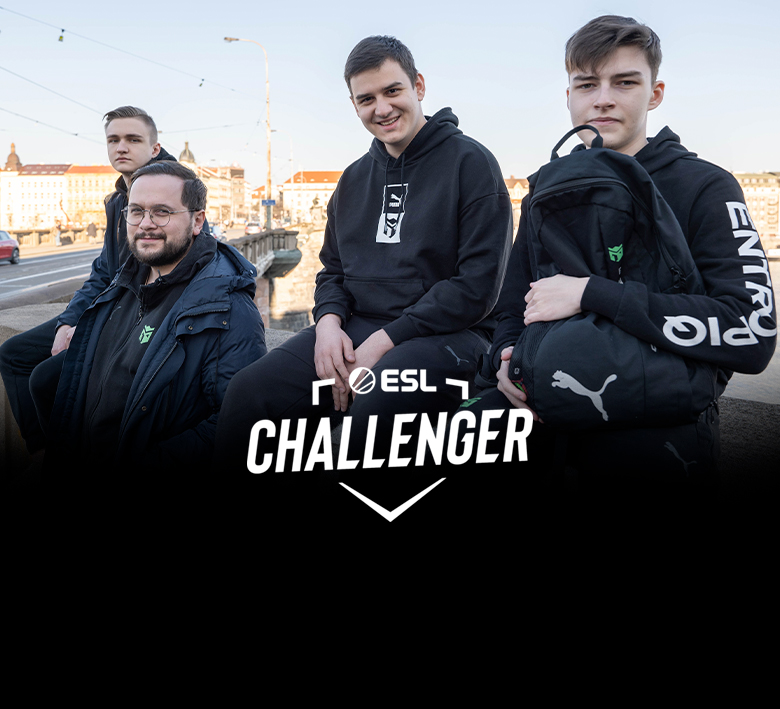 Entropiq five El1an, Krad, Forester, mir, and Nickleback went down under for a trip across the world.

The black and greens got the tournament off to a great start. In the group stage, they defeated the North American roster EG.PA 16-4 and in the European duel they did not give the OG team, which featured Czech shooter NEOFRAG, a chance at Mirage.

The newest member of our CIS team Nikolay "mir" Bityukov was unstoppable against OG, delivering 32 kills and sending Entropiq into the playoffs in a big way.

Advancing from first place meant a semifinal against the Brazilians from Imperial. The closely watched match, which was watched by over 110,000 spectators in the most dramatic moments, was eventually better handled by the South Americans.

Our players didn't have their day. On the other hand, "chelo" and "FalleN" dragged the Brazilian team to the final.

On the Overpass, everything still looked promising for Entropiq at 10-9, but for the rest of the map only one team was on the server. Dust2 was then dominated by Imperial clearly 16-6.

In a purely Brazilian final between ten Brazilians on the server, Imperial were no match for their compatriots paiN. The champion was decided by the decider Dust2, which paiN won 16-12. They cashed in $50,000 for first place, plus a spot in the ESL Pro League Season 17 Conference.

Eager to perform! Entropiq is looking for a Performance Coach