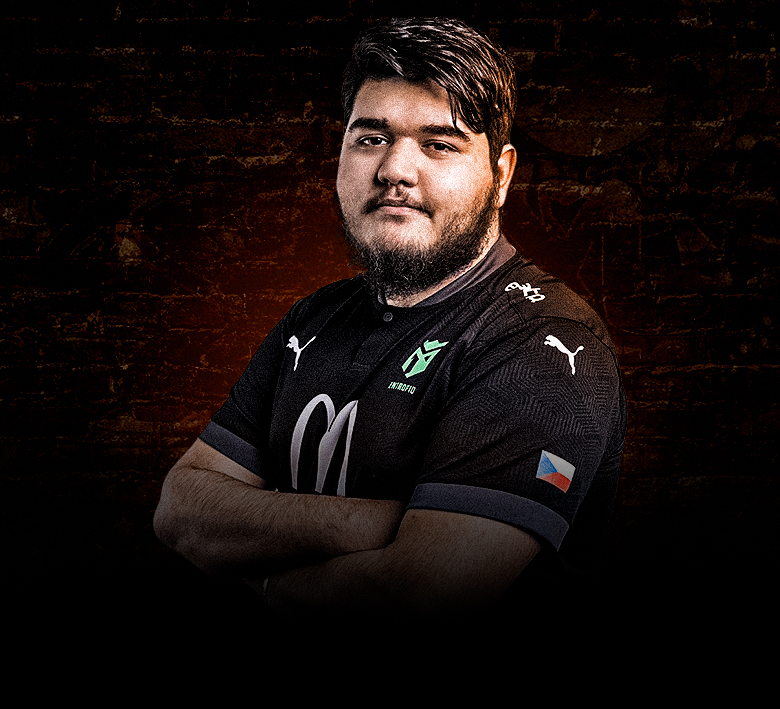 The Czech and Slovak championships in FIFA 22 in the popular FUT mode were part of the tournament calendar again this year. The top 20 players of the leaderboard gathered in the Prague esports bar Reload on the penultimate weekend of July.

Entropiq were represented by Mario "Marioooso" Gumbrešt and Matěj "Matejs" Dunka. Complete EIQ roster. While one of the big favourites Mario already finished in the TOP8, Matejs filled in well for his teammate and in the end fell to just a single opponent. In the final match, he lost to Seron.

.@dunka_matej got a silver medal 🥈 yesterday at the CZSK FIFA Championship!

How did the silver man of the championship event see the tournament itself?

About the group stage...

The groups went according to theplan. Except for a hesitation in the first match, which I lost 1:2 to k1leris. In the second one I defeated lumas 6:3, then JamesBony 9:3, and finally I took a 7:0 win over gazdic. After advancing, mrkyyy was waiting for me in the playoffs.

The elimination fights started as the groups ended. Very good. A 5-0 win over mrkyyy, and it was on to the semi-finals. The game against FC.Martin was very close and went down to penalties, which I won and advanced to the finals.

The final went bad. It was probably due to my poor concentration. In the first game of the Bo2 series, I was leading, but then the game went wrong. Seron took the lead in the second game, two quick goals, and I couldn't handle it mentally. Unfortunately, I lost, but I'll take second place.

About the new FIFA...

I'm really looking forward to the new FIFA. I'm glad that we have a month break now, but then the try-hard will start again and I will try to bring Entropiq as many successes and trophies as possible!