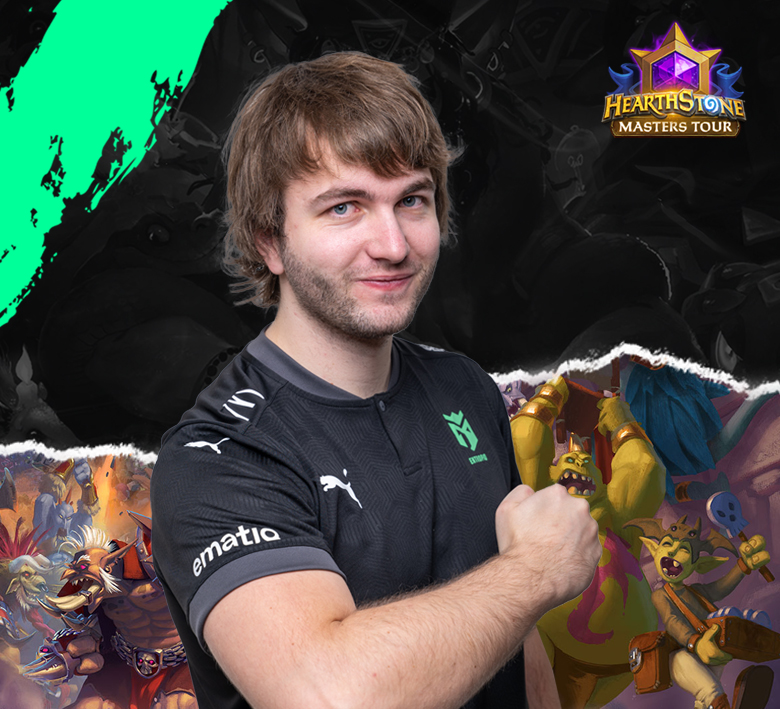 Masters Tour Silvermoon is the fourth major event of this year's international Hearthstone season. After En1gma, who qualified last week, Oldřich "Faeli" Mahdal also secured his spot in the tournament.

Faeli got four TOP8 finishes in qualification cups like his team colleague En1gma. He hit the final one from his temporary asylum in Madrid, where he spends his vacation.

How did the qualification cycle go? Which lineups worked? Which didn't? We asked for you and Oldřich answered:

Later it happened that I met my own lineup in a tournament...

I won a qualifier on Asia server tonight! Huge thanks for the lists to @Faeli42. I ended up changing a couple of cards but copied the lineup idea and some spicy techs. Farmed a lot of priests and managed to sneak in some wins against different lineups. pic.twitter.com/IjUzoMIstt

Strategy worked even after that, but results stagnated. I got some TOP16 and TOP32 results. Then finaly came a successful tournament -ironically I'd just changed my lineup to "anti-aggro aggro"

I played 13 out of first 16 #RoadToSilvermoon qualifiers this weekend.

I had been meeting the exact lineups, which I'd be beating with my "Faeli lineup". I still managed to beat tough opponents in TOP32 and TOP16 though.

Finally it's over, I played unhealthy volume of cups this time :-)) I won 130 packs during that by the way, which is way more than in other qualification seasons.

I'm looking forward to next (free!) weekend, when I can finally do some more sight seeing in Madrid (vacation) and then I plan a serious streaming and Blitzdormu tournaments comeback. We also start a new Board-gamers nights! (join Faeli's server if you want to play: https://discord.gg/7PEANYDs)

Masters Tour Silvermoon is happening during 27-29 August. Entropiq players have played all the MTs of this year so far and we'D like to see our complete trio also on Silvermoon. Last of our players, Josef "Jobsad" Smutný, believes in July's ladder. GL!