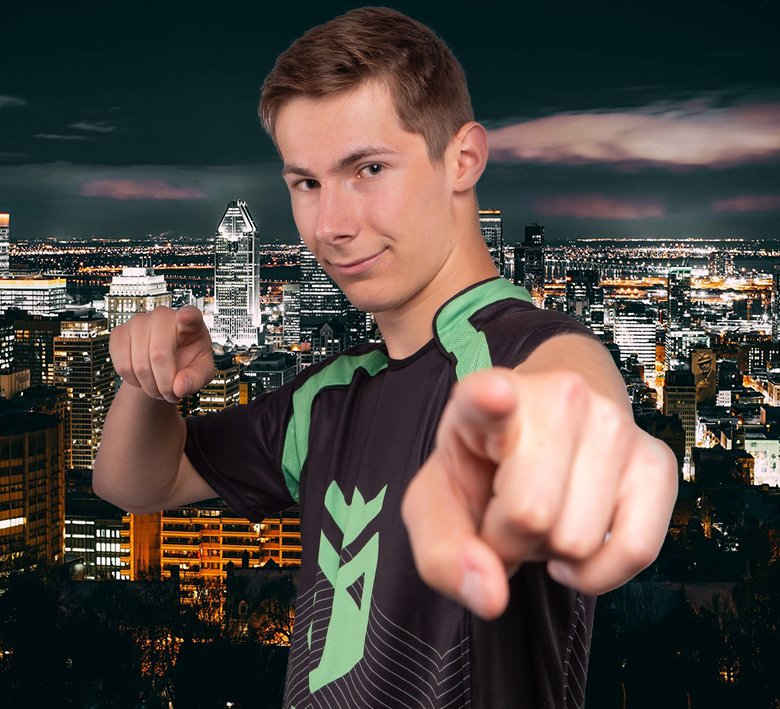 Hearthstone player Josef "Jobsad" Smutný entered the fifth major of the series with a bang, notching four wins on Day 1 of the Masters Tour Montreal.

Masters Tour is the pinnacle of the Hearthstone tournament schedule, with the stellar competition allowing qualifiers and invitees to battle for pieces of a handsome $500,000 prize pool.

Representing Entropiq, Jobsad joined the 325-player field with a clear objective: advance through to the weekend rounds. That means report three wins on Friday, which featured a traditional slate of five swiss pairings.

Jobsad kicked off with two consecutive wins, and while a subsequent loss slowed him down, he immediately returned back on the winning track to emerged with a promising 4-1 score.

"I am happy with the result as well as with my play," he said.

It is only natural that ambitious Hearthstone players always hope for the perfect record, though. "Of course, it could have been even a little better, but the main goal was to advance," Jobsad pointed out.

As expected, he could count on the support from Demon Hunter. On the other hand, Jobsad revealed that Tempo Mage was probably the weakest-performing deck. Once again, it was a scenario he expected coming to the tournament.

"The hard prep worked nicely, I am pretty much pleased with my lineup. I'll try to snatch as many wins as I can on Saturday," Jobsad hoped.

Day 2 will feature four more swiss pairings for the survivors, who will hope to earn a slot in the final eight-player bracket.

Masters Tour Montreal -- which is played entirely online, just as all other 2020 stops since February -- saw five fellow Czech players join Jobsad in the mix, including his 13-year-old brother BlizzconJan who also navigated to Day 2. Grandmaster Jarla will accompany the Smuntý brothers in the Saturday round.