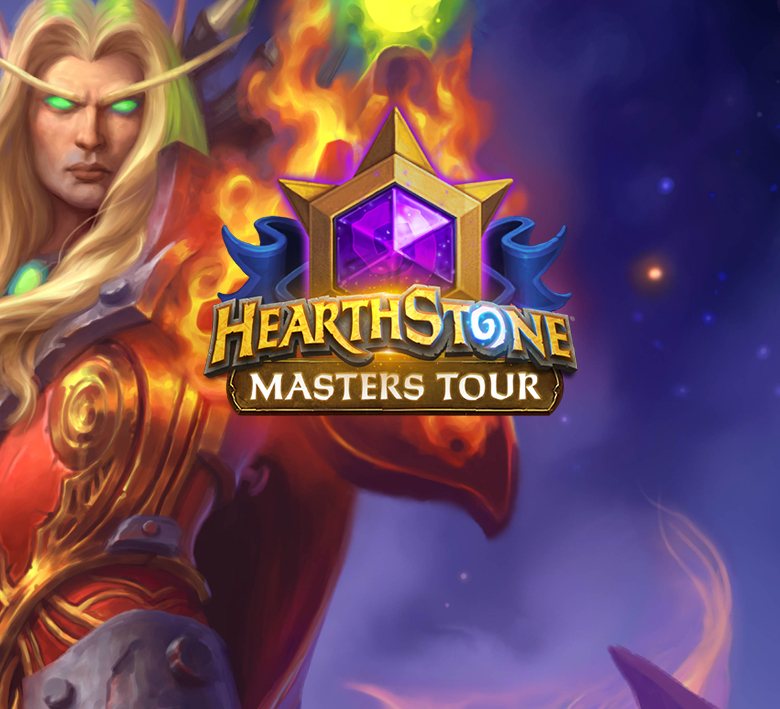 The $500,000 guaranteed Madrid event -- played online -- is the final tournament scheduled for the 2020 Masters Tour season. Representing Entropiq, Jobsad and En1gma qualified to the main contest while Oldřich "Faeli" Mahdal, who is a regular Masters Tour player, missed the cut.

The black-and-greens wouldn't make it to the weekend rounds, though. Both Jobsad and En1gma failed to notch three wins to advance through to Day 2 and exited after five Swiss pairings.

"Honestly, Jobsad had a brutal draw. He was up against opponents who you'd get if you were 5-0 after Day 1," Faeli said.

Jobsad confirmed that it was a pretty rough draw, but admitted that the matches were very entertaining. His decks, however, didn't get the job done.

"We were preparing for a few days, and I was deciding between two lineups. Unfortunately, I picked the wrong one, so it was much tougher for me than at the previous Masters," Jobsad admitted.

"I'm happy that the casters featured my first match. I was even able to get the win. The only thing they missed was the opening game of the series," he said.

Jobsad took the 2-3 record and Day 1 exit with his head held high. "Defeats are an inevitable part of Hearthstone, and I will now switch my focus to the Czech tournaments before returning to the Masters Tour grind next year. I've already qualified to the first one, so I'll be looking forward to it," he concluded.

Jobsad's teammate En1gma revealed he took the prep very seriously. "It was intensive," he said, adding he picked the decks that seemed not only the best against the expected field but also very prolific in his previous battles.

The opening match against Burretz saw En1gma lead, but the series would go to the fifth inning. "I was left with two Soulshard Lapidary cards, that was a bit unlucky. Then I lost a key coin flip and lost the match," En1gma described.

He would win the next two matches, however, and suddenly found himself just one win away from reaching Day 2 with two opponents to take on. Facing NikosFas, the two players featured very similar setups, and it was no surprise that the match resulted in a five-game battle. En1gma's opponent found himself on the better side of the outcome.

"The final series against Paperninja was perhaps the most interesting," En1gma continued. "I had good matchups against his Paladin, Druid, and Priest, but I knew I was going to have troubles with the Demon Hunter."

En1gma conceded the opening frame but looked to get back to even with a 70% win-projection. Our player would hit a cold deck and end up empty-handed, though.

Still, En1gma fought back and pushed the series to another sudden-death inning, but he couldn't complete the comeback and reported a 3-2 loss to check out from Masters Tour Madrid.

"Overall, I'm pleased with my prep and play, but I'll need better luck next time," he said.