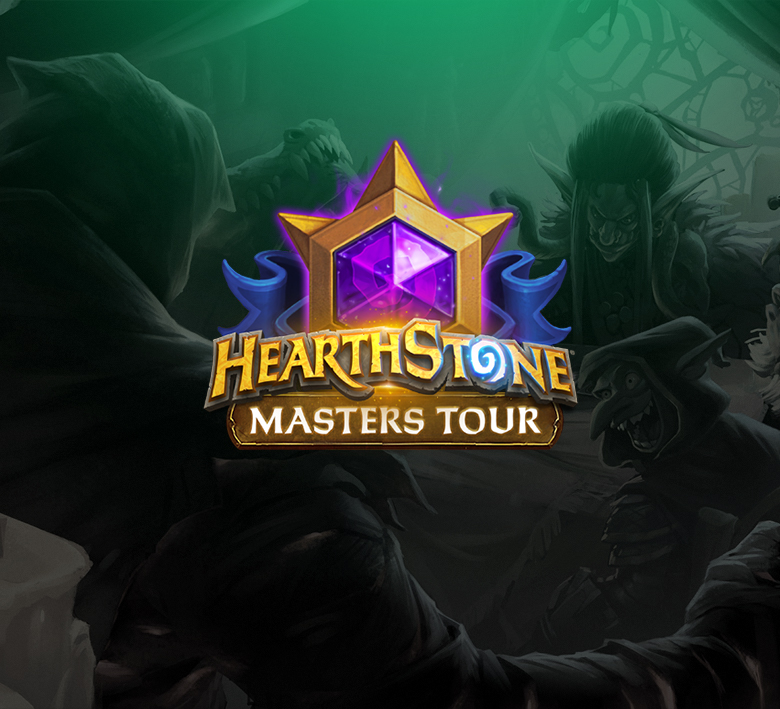 The second Hearthstone Masters Tour stop of the season had been first relocated from Bali to Los Angeles, and the dynamically developing coronavirus situation ultimately forced the organizers to abandon their plans for holding the offline event altogether. Instead, the Masters Tour Los Angeles will be played entirely online, running March 20-22, 2020.

Sporting events across the globe face the unprecedented coronavirus pandemic and the precautionary measures have seen major European and North American leagues suspend or cancel their respective seasons. Those include the NBA, MLB, NHL, Premier League, Serie A, La Liga, and Bundesliga, among others. Furthermore, the restrictions have caused postponements or cancellations of many other traditional events such as the Giro d'Italia, the PGA Players' Championship, and the Boston and London marathons.

Esport has been one of only a few spheres of the entertainment industry able to adapt to an worldwide health crisis thanks to the advantage provided by the virtual realm. A vast majority of the esports events can be held online, preventing the players and fans from mass gatherings and personal contact.

All these factors have played a key role in the decision to move the Masters Tour from Los Angeles to the online arena.

More than 300 players from over 40 countries have qualified to the Masters Tour LA, and rescheduling the tournament to an entirely online competition has been the only possible outcome under the current circumstances, enhanced by the President of the United States' announcement of the traveling restrictions for foreign visitors.

Moreover, Blizzard Entertainment has offered the players a compensation of up to $1,500 for their canceled flights and bookings.

"We are committed to providing a safe and competitive experience for Masters Tour players. For players qualified for Masters Tour: Jönköping and beyond, we advise booking flexible travel plans as well as obtaining travel insurance. We will continue to monitor the evolving coronavirus situation and will provide updates on future events at a later date," Blizzard has announced in a press release.

The first two days of the online Masters will feature the Swiss format, propelling the top eight players on the leader board to a final knockout bracket for the title. The action will be commencing at 5 p.m. each day.

Team Entropiq will be represented by two players: Oldřich "Faeli" Mahdal along with our new signing, details of which will be announced and presented  very soon.