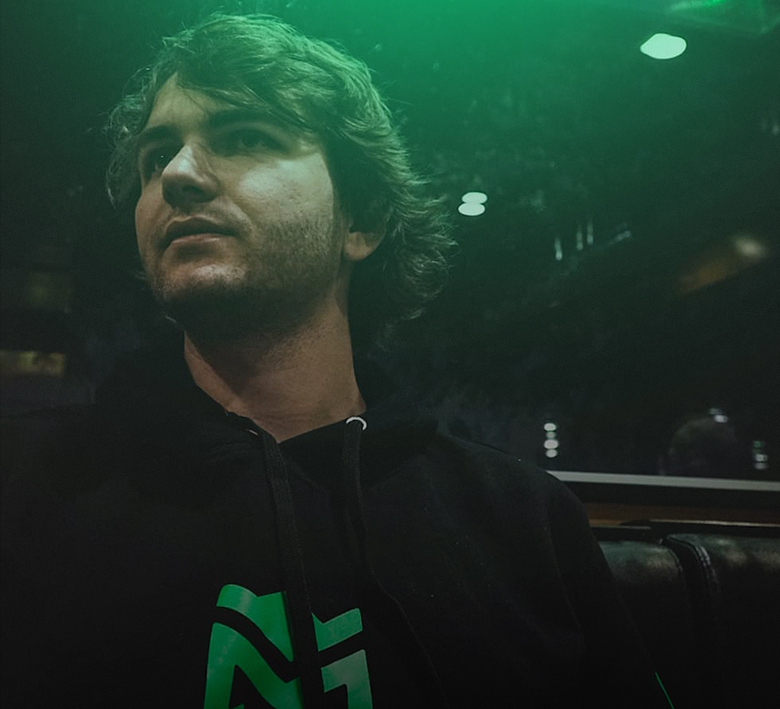 Team Entropiq's run in the second Hearthstone Masters Tour has been halted after Day 2.

Following Friday's elimination of Petr "En1gma" Balcar, only Oldřich "Faeli" Mahdal held the fort ahead of the weekend rounds, entering Day 2 with a 3-2 record. That left Faeli slim chances of reaching the final bracket with not even a Saturday sweep guaranteeing the top eight.

The hopes for a backdoor longshot were quickly dismissed as Faeli suffered a third loss early into Day 2. The bad run seemed to continue for the majority of the day, and our player eventually bowed out with four wins and five losses.

"Four Czech players made it through to Day 2, and my goal was, as always, to outlast them. Unfortunately, it wasn't the case this time as the beats kept coming," Faeli described his Day 2 showdown.

"Moreover, those were mostly series where I just couldn't do much. My opponents were utilizing their decks to their best. I wouldn't improve my record until the final round, beating a tough player.

"The key difference was a 4-10 score with Mage. For comparison, Jarla squeezed out 8-3 from the same deck. But that's life," Faeli pointed out.

"I will be analyzing some series on today's stream, and then I'll switch to my regular mode; I will be streaming the ladder, MČR cups, and other events. The qualifiers for the fourth Masters Tour start in April," added the reigning Czech champion, revealing his plans for the upcoming weeks.

Matyáš "Matty" Kalužný would be the highest-ranked player at the next Hearthstone Masters Tour LA, finishing 30th in the 346-player field. Kalužný notched seven wins to earn $3,500.

The only Czech member of the Hearthstone Grandmasters club Jaromír "Jarla" Vyskočil was also able to finish over .500 with six wins. He claimed $2,250 for his efforts.

Today's finals will be streamed at 5 p.m., and we're in for an entertaining star-studded contest. Grandmaster Facundo "Nalguidan" Pruzzo has been undefeated so far, but he'll face off some of the best players in the game including the latest World Champion Xiaomeng "Liooon" Li, and fellow grandmasters Thijs and Casie. To spice things up even more, add Zakarya "xBlyzes" Hail who's fresh off hoisting the trophy at Hearthstone Masters Tour Arlington.

You can watch the final bracket on the Hearthstone Esports' official Youtube channel.