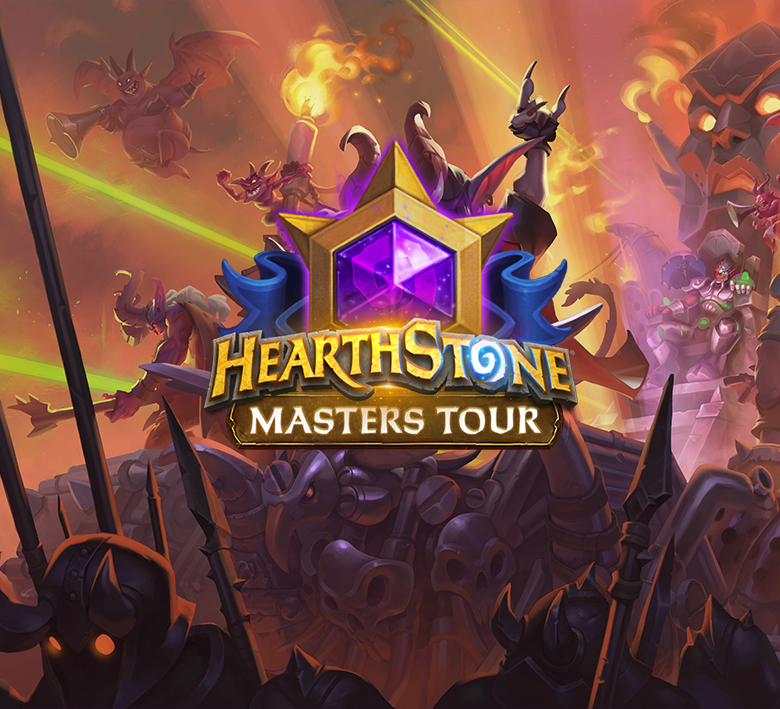 The fourth Masters event of the season drew a field of 324 qualified runners including six Hearthstone players from the Czech Republic. With five swiss pairings slated for Day 1, the required threshold for reaching the next stage was three victories.

Reigning Czech national champ Faeli had a rather frustrating time during the tournament, suffering three losses to miss the cut.

"Unfortunately, I'm out. Three close series, but three losses," Faeli informed after the third round.

Meanwhile, Jobsad picked up where he left off last month when he notched a 6-3 record at Masters Tour Jönköping. He has made Day 2 again in the Asia-Pacific contest after pulling off a 3-2 session.

STREAM: youtube.com/user/PlayHearthstone (from 2 a.m. every day)