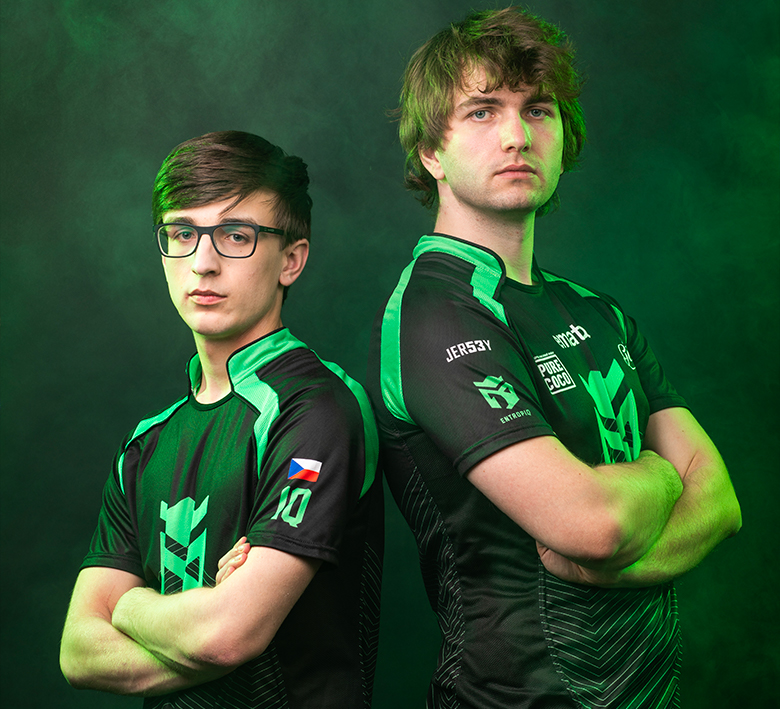 Petr "En1gma" Balcar and Oldřich "Faeli" Mahdal couldn't convert their great start to the Masters Tour Jönköping into a deep run and both left the competition with five wins.

While En1gma entered Day 2 as one of only 10 players with an unbeaten record, the Saturday slate saw our 16-year-old player go through an incredibly rough session.

With five wins in the bag, En1gma eyed at least two wins in the four remaining swiss pairings. Three wins would likely propel him into the prestigious playoffs. But the target line of seven total wins was the main concern for our wunderkind who knew there were two future Masters Tour appearances at stake.

Unfortunately, the flipped switch and the perfect run from Day 1 turned into a disastrous four-match stretch on Day 2. En1gma suffered a defeat against Warma in the opening clash of the day. Then he looked to get back on track, gaining a 2-1 lead against Canadian Grandmaster Jerome "Monsanto" Faucher. But Monsanto was able to turn the game on its head and En1gma, filled his scoresheet with a 2-3 loss.

It seemed to be the breaking point as En1gma wouldn't win a single inning thereafter, adding two more losses to his record. The promising 5-0 start plummeted into an overall 5-4 result, which left En1gma outside the qualification to the Asia-Pacific event.

Faeli's tally wasn't too exciting, either. While having returned to Day 2 after posting 4-1 on Friday, Faeli's hopes for a backdoor playoff run were dismissed early into Saturday's round. He lost the first match of the day (1-3 vs DeadDraw).

The second match saw Faeli notch a victory against J4YOU, tying En1gma at five wins. But the next two encounters were as cruel for Faeli as they were for his teammate: he found himself on the wrong side of two clean sweeps.

"Ending with a 5-4 score is very disappointing after a 4-0 start," Faeli tweeted.

Faeli and En1gma picked up $1,000 apiece, having made Day 2 and reporting five wins across the nine swiss matches. The results have, however, different implications for the Entropiq players.

While Faeli had previously won a seat to the Masters Tour Asia-Pacific (July 17-19), En1gma won't add his third consecutive appearance in the top-shelf competition. En1gma's last resort had been a potential seven-win record in Jönköping, but that bridge has now been burnt.

En1gma will have to hope to earn his place for the Montreal (online) event whereas Faeli is already planning to thrive in the upcoming Masters.

"The next Masters Tour is soon, and I will be ready," Faeli claimed.

The Czech-Slovak scene suffered a very uneventful day overall, with Jobsad and Pardub emerging with the 6-3 record while the rest of the lineup from Day 2 bowed out with five or four wins, respectively.

More information about the Masters Tour Jönköping can be found on the official website. Updated results can be followed on Battlefy.