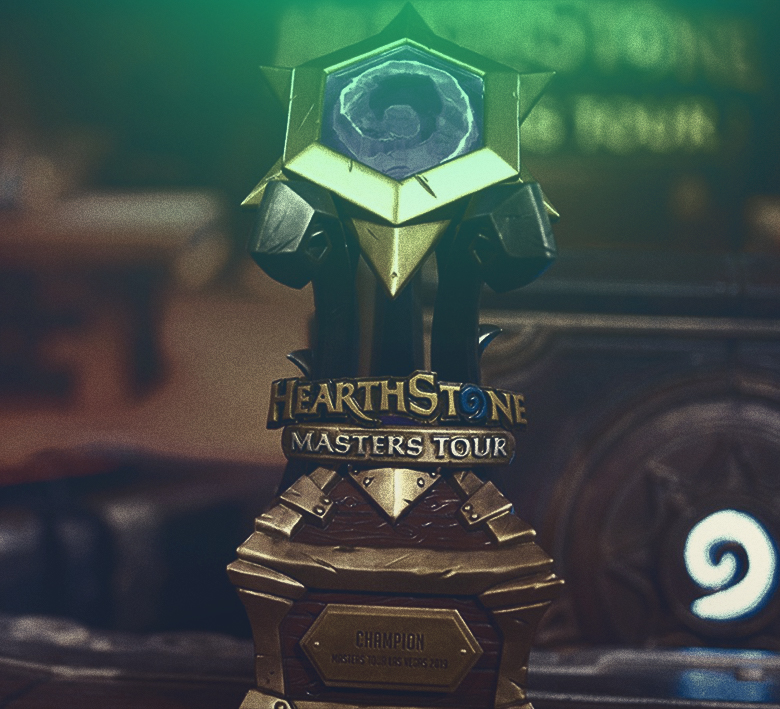 The Hearthstone Masters Tour Los Angeles kicked off on Friday, March 20 and the opening day brought some mixed news for Team Entropiq.

Both members of our black-and-green colors qualified to the $500,000 guaranteed contest. Oldřich "Faeli" Mahdal and Petr "En1gma" Balcar joined the 344-field which couldn't meet in California due to the precautionary safety measures. The players checked in from the comfort of their homes with the competition being held entirely online instead.

The entrants faced five matches in Swiss format on Friday, with the objective to notch at least three wins to navigate through to Day 2.

Faeli had a promising start to the tournament, coming from behind to win his first match against Garchomp and then sweeping "iamThanh" to improve to 2-0. The next two games, however, saw Faeli concede and he needed to win his final battle to keep his hopes alive. He managed to win the crucial match with a clean sheet and the 3-2 record propelled him to Day 2.

My first game of #MastersTourLosAngeles.
Invoked 4 times already ... I LOST.

While Faeli remains in the hunt, En1gma was ousted after four series. Three losses eliminated the 16-year-old from further contention.

"I'm fine with my prep for the tournament as well as with my performance, but sometimes, it just doesn't work out. Hopefully, it'll be better at the next Masters Tour in Jönköping," En1gma said.

"I quickly won the first game in my opening match against Elsa, but the opponent tied the score after I didn't play optimally. The close match was eventually decided in an unfortunate fifth series," En1gma recapped.

"I already had a good feeling about the match against LoNa from Korea after seeing the decks. I was able to defeat him, giving up only one game.

"The third series against Matteo2497 was important. I think I was favorite in all games, but my opponent had a hot deck and ended up beating me 3-0.

"Powerslave would end my tournament. I got two games in the bag, but he was still able to turn it around, and I bowed out with one win and three losses," En1gma added.

The two Entropiq players weren't the only Czech contenders in action. They were joined by seven fellow countrymen while Slovakia boasted one ambassador. Faeli wasn't the only player from the domestic scene to finish with 3-2. Matyáš "Matty" Kalužný, Michal "CptBoatsNHoes" Šváb, and Jaromír "Jarla" Vyskočil have all advanced into Day 2 with the same record.