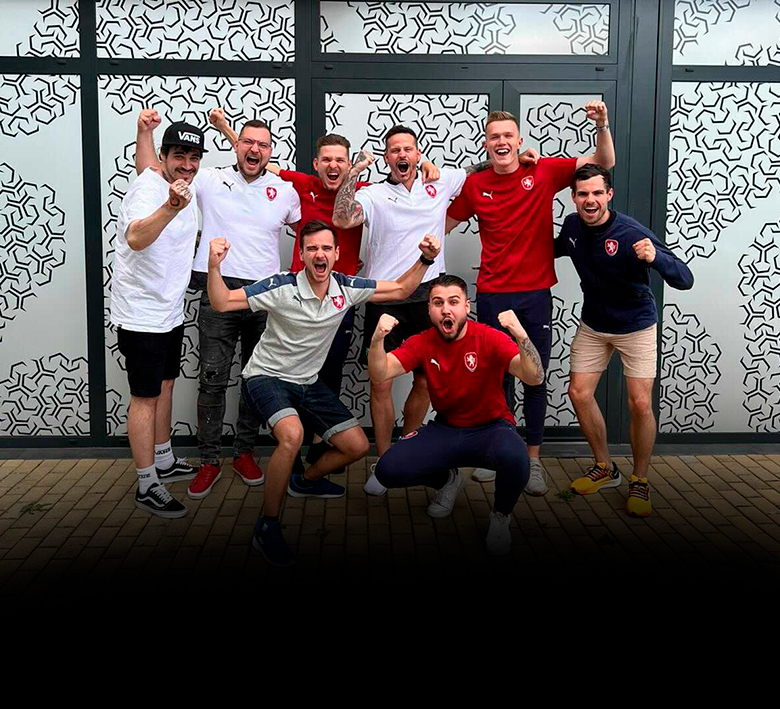 When things go well, they go well on all fronts. Not only did Mario "MarioOoso99" Gumbrešt advance with the Czech erepre to the FIFAe Nations Series 2022 playoff qualifiers in June, he took third place in the virtual player category at the Puma Footballer of the Year 2022 evening on Sunday. GG!

A total of 46 voters, including representatives of players and managers of individual FIFA teams, media, tournament organisers, well-known FIFA personalities, and even Jakub Jankto, a member of the Czech national football team, who is also a passionate FIFA player, decided the winner among the esports players.

The winner was Jan "Emerickson" Krupička, who had one of his most successful seasons. The second place went to Lukáš "9Laky" Pour, a stalwart of the domestic scene. The third place among the voters went to MarioOoso, who is currently playing in great form and represented the Entropiq esports club at the gala event broadcast on Czech national TV.

A well-deserved top three. For example, Mario and Laki had a great success from the last days. As the cornerstones of the Czech national team, they have taken our team to the top 20 teams in Europe in the 2022 FIFAe Nations Series.

In the June playoffs, they will fight for 11 qualification spots to the World Grand Final, which will be played offline in Copenhagen, Denmark.

What was the road to the aforementioned playoffs like? The Czechs finished fourth in the eight-man qualifying group and then defeated Norway in the subsequent match to advance directly to the next round.

"The qualification went according to our expectations. Our goal was to be TOP4 in the group, and we succeeded. Our interplay with Laki (everything was played 2v2) improved every day, match by match," commented Mario himself on the successful qualification start.

"The two subsequent qualification matches against Norway were very close. It's hard to say who was better. The Norwegians came out of the group from the first place, but we were their equal opponent. In 210 in-game minutes, Laky and I only allowed them to shoot twice on goal, we only got one goal and the Norwegians' offence was one of the best ever in the tournament," he described the main reason for sending the Northerners to lower braacket, where they eventually fell to Ireland.

The main playoff to qualify for the Danish LAN is scheduled for mid-June. Laky and Mario will most likely take to the controls again in the Czech colours, with Seron likely to be ready to fill in on the bench.