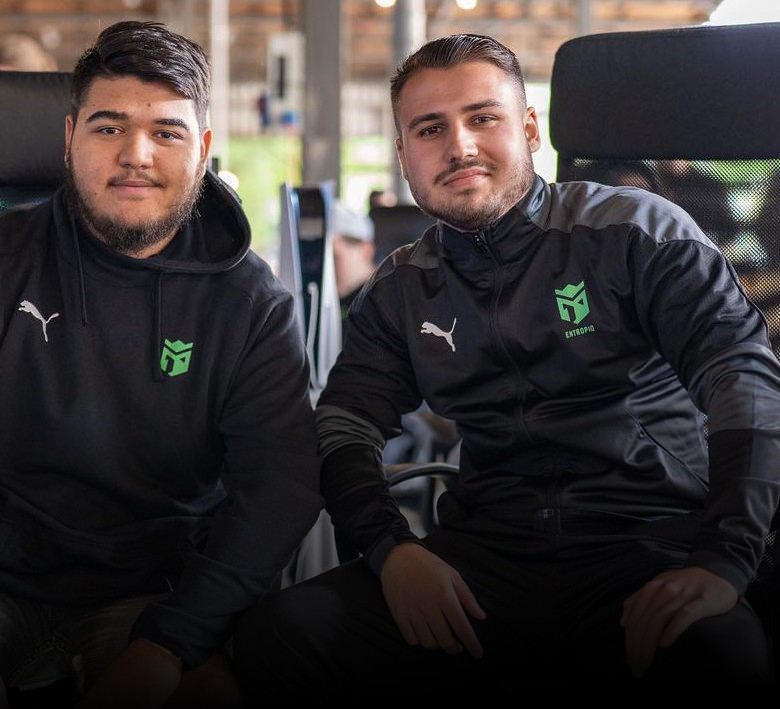 Mariooso shone in the regular season, when after 19 games he finished second in the 20-man table, which earned him a spot in the semifinals along with regular season winner Seron.

The second of our team, Matěj "Matejs" Dunka, finished the FIFA PRO LEAGUE group stage in fourth place and had to start the elimination round from the eighth place.

But Matejs confirmed the increasing form of the last weeks, clearly downing Cristy 9-1, Drmi 7-4 in the quarterfinals and in the semifinals he was awaited by fellow Entropiq player MarioOoso in a fratricidal battle.

In a nervous match, Mario confirmed his role as the favourite with a close 6-5 win, and then also defeated Seron 6-2 in the final to win the FIFA PRO League title!

Players won a total of €900 in prize money, PS store credits worth an additional €1,000, the top three received medals, prizes from partners and a challenge cup for Entropiq!