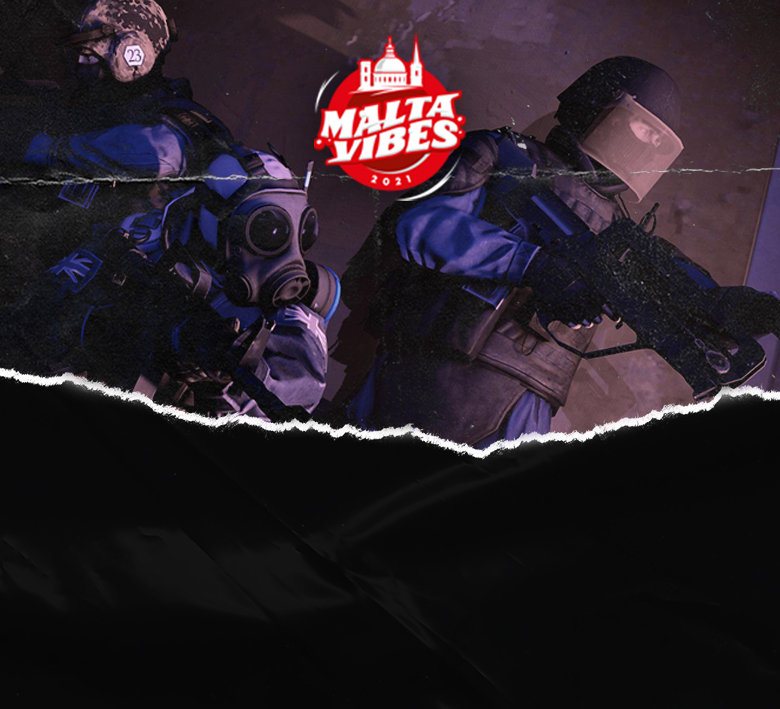 Preparation for ESL Pro League group stage couldn't have gone better. Entropiq are the champions of Eden Malta Vibes Knockout Series #1. Together with $24,000 prize money we also gained a boot camp in Malta.

ENCE have already played their ESL Pro League group. They defeeated Astralis for example and got through from third place. But in Malta Vibes, they crashed to black and green wall.

El1an, Lack1, NickelBack, Krad and Forester were seated right into the round of 16.

They defeated K23 (2-0), in the quarterfinals Lyngby Vikings (2-0) and Copenhagen Flames (2-1) in dramatic series. Strong ENCE were already waiting for us in the final.

European roster of ENCE started great. On Dust 2, which was picked by Entropiq, they got the lead of 15-7 and were a single point from winning. Nevertheless they lost 12 out of 13 following rounds and Entropiq got a 1-0 lead in BO3 series.

ENCE's pick Ancient might have been tighter than expected, but after 16-13 of ENCE the score was even. Vertigo had to resolve the winner.

Entropiq shoewed themselves on CT side and after comfortable win 16-8, our players scored second interesting title. And even in the first tournament after the summer break.

With $24,000 they also packed aboot camp in Malta, which was part of the prize pool.

International EIQ awaits even more important battles in ESL Pro League group stage. We start on Wednesday, 1 September, when El1an and Comp. clash with FURIA at 16:45 CEST. We'll also meet current number two team Gambit, and also Ninjas in Pyjamas, Team Liquid  and Team One. Only the best three will advance to the playoffs.