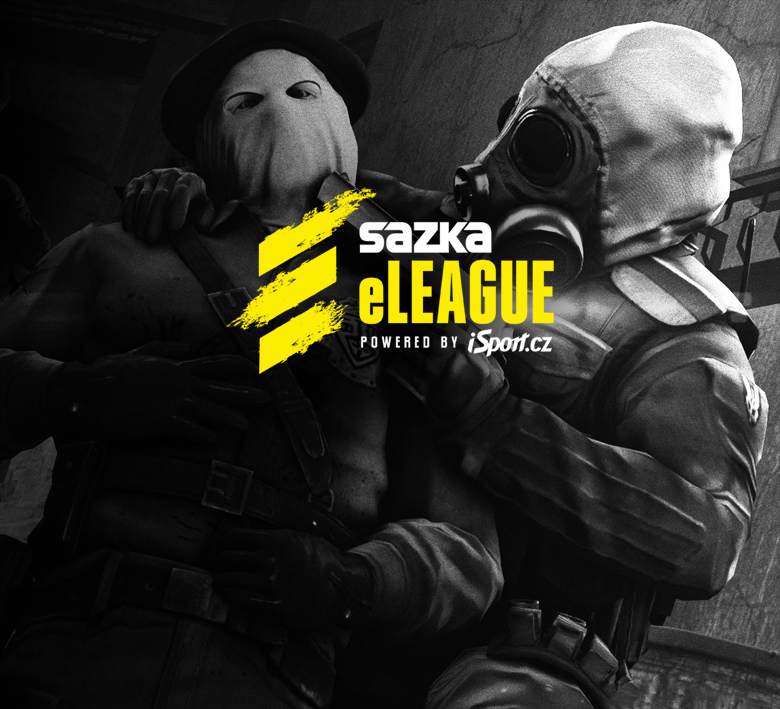 In the first round of Sazka eLeague our CS:GO team met the current CZSK number one. Tie and even a win was within our grasp. At the end, Sinners managed to come back on both maps and they won the series 2-0.

It was a drama from the beginning to the end. On the first Overpass, capseN from Entropiq won a 1v1 battle against more than experienced oskar with the score of 15:11, unfortunately he hadn’t a defuse kit around, didn’t have time to defuse and therefore didn’t close the game. After that Sinners took the map in overtime 19:17.

Our players started well even on Nuke, they had a lead of 13-8, but Sinners were once again better in the end game, economy wasn’t good and after the 13-16 loss all the points went to the opponent.

“Big show on both maps and lot of fans watching the stream,” said Bára Dvorská after the match in the studio.

Our captain leckr was sad and speechless. “Overpass hurt a lot. It took me some time to get over it. Really painful defuse. Sinners showed that they’re experienced team. We had a nice lead on Nuke, other team would break down, but they won several rounds in a row.”

“But we feel ready. Change in the roster helped us a we confirmed a good form even in the match against Sinners, where we gave them a hard time, we’re on the right path,” he adds.

So proud of @Entropiqteam CS:GO boys in todays @EleagueCZ ! Great smart performance against one of the top teams in the world!

Sazka eLeague continues on Sunday. Entropiq meet Enterprise at 17:00 CEST. You can watch the match on twitch.tv/eleaguecz.