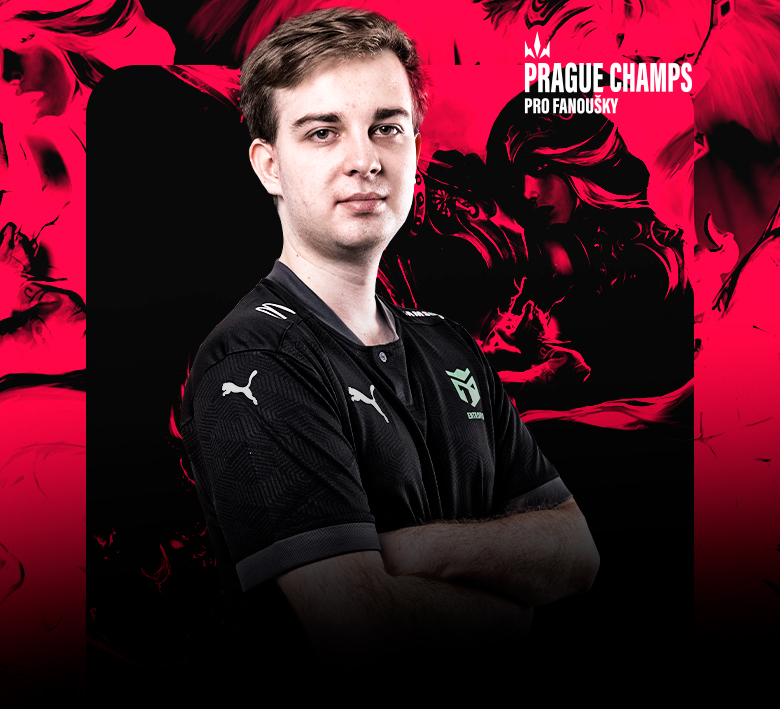 LoL roster to be at O2 Universum

Prague Champs, the biggest domestic event of the year, is happening next weekend at the O2 Universum. Entropiq players are of course also attending.

You can experience the unique atmosphere of a world-class League of Legends event at Prague Champs. Thousands of fans are coming to the O2 Universum.

The open qualifiers, which took place during May, were open to everyone. In the end, only the top four teams from the crowd remained, and they were faced with a strong domestic foursome of Entropiq, Sinners, Dynamo Eclot and eSuba in the final Closed Qualifier.

Two out of four Closed Qualifiers are over, and as expected, the favoured Entropiq and Sinners have secured their place in the O2 Universum, both teams winning 3-0 with eSuba and Eclot still to play their qualifying duels.

As winners of the spring Hitpoint Masters split, Entropiq will also be among the hot favourites for overall triumph in this prestigious home LAN event. Will they bring a unique trophy back to our offices, the creation by the leading Czech designer Roman Kvita, who has won the prestigious Red Dot Design Award for example, nicknamed the Oscar of design?

In addition, the winner of the Prague Champs will challenge the former number one of the award-winning French league – Team GO, formerly known as Gamers Origin, in the final show match.

The French are very confident. "If they think they can beat us, they're out of their minds," laugh the GO players. Hopefully, it could be Entropiq that change their perspective.