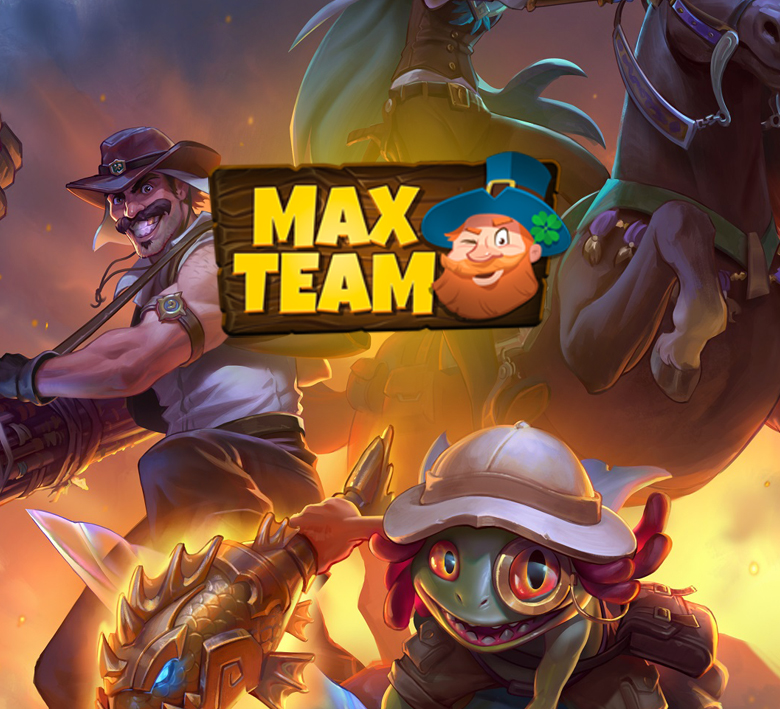 League of Nations in Hearthstone starts with its first round. Czech trio with Faeli as a captain meets unpredictable Turkey.

Total of 24 national teams from Russia to Portugal are ready. MAX League of Nations rings up the curtain on Easter Monday. Czech Republic will be represented by grandmaster Jaromír “Jarla”Vyskočil, the most successful Czech from the last Masters Tour Ironforge Štěpán “Norwis” Šimek and with the captain’s armband Entropiq player Oldřich “Faeli” Mahdal.

Teams are divided into four groups of six in around-robin format. The best two teams advance to the playoff. Czech team will fight for its spot in the Group A against Danes, Greeks, Turks, Netherlanders and brothers from Slovakia.

First match takes place tonight on the stream against Turkey. Each player plays his match for himself, but the rest of the team is allowed to advise. Faeli sees the Czech team as a slight favourite.

“Turks should be one of the “weaker” opponents, still some great names play for them – ThunderUP for example attended the EU Championship, Fujitora is a “legendary” hothead with nice winrates in open cups,” says former Czech champion and adds some interesting information from preparations.

“We were tuning our form with Jarla and Slovaks. We agreed that in the current meta it is a must to play Paladin and Mage, that why we play these decks in all our line-ups. Norwis chose his own path and was preparing by playing the Battleriff league, where he put his decks to test.”

“To advance we need to place in the top 2 out of 6 teams, so there is a room for a single mistake 😊” finishes Faeli and has a feeling that initial win against Turkey would be an ideal start.

Czechs have a history to follow, as they are successful in team tournaments. They won the Global Games 2017 for example. At Gamescon in Cologne, Stanislav Cifka, Jaromír Vyskočil, Mikoláš Dio and Petr Žalud were crowned the world champions.

This evening the 🇪🇺 #MAXLeagueOfNations finally starts! Find out the match we're casting at 9PM on #MAXTV:

MAX League of Nations - Round 1 (CZE vs TUR)