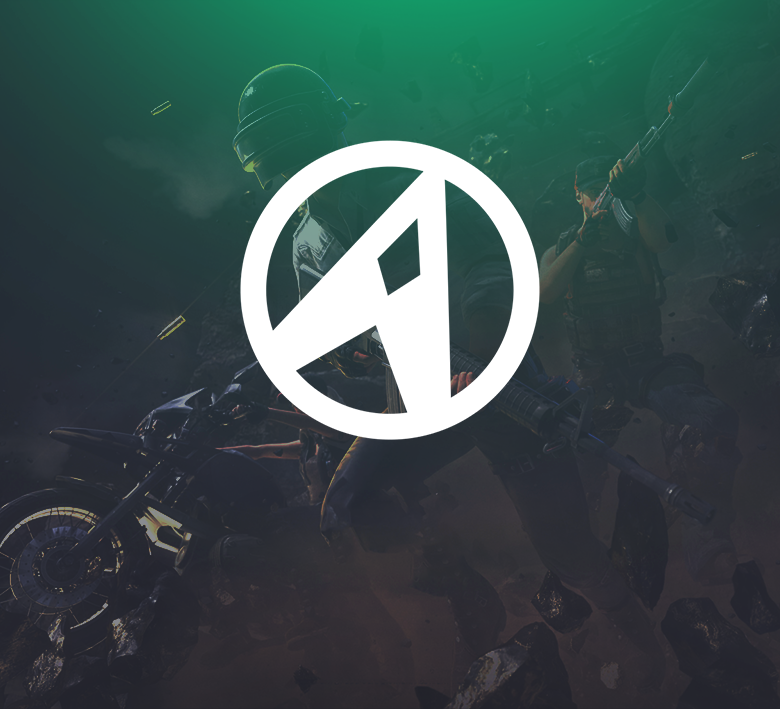 Team Entropiq's PUBG squad has arrived in Tampere, Finland to compete at the prestigious Lantrek festival, having qualified to the 16-team contest.

With a €10,000 prize pool at stake, and only the top three finishers sharing the money, the Lantrek 2020 was bound to see some high-volume action from the get-go as the top-heavy payout structure favors a straightforward battling.

Represented by Double, Hawki, Kejdoran, and RedgieBeardo, Team Entropiq couldn't get much traction on Day 1 and ranks 14th overnight with the tournament at the halfway mark. The remaining six matches will be played on Sunday, February 29, with our team hoping to improve their results.

"We've practiced hard, but today wasn't our day. We'll give it everything tomorrow," Hawki said Friday night following the end of the sixth match.

Entropiq had a rough start to the competition as they whiffed the opening match at Sanhok. The black-and-greens were eliminated in 16th after failing to notch any kills. The second round saw our team earn two points for kills, but they were the first dismissed team again.

Only after moving to Erangel were the boys able to reach some better results. An eighth place with four kills gave our lineup some much-needed assurance that they're able to battle on such an elite stage.

Overall, Entropiq wasn't able to get on any killing spree, though. Unlike in the previous tournaments, which saw our team's explosive approach capitalize on several occasions, Entropiq couldn't claim any top three finish on Friday.

Match #4 brought three kills from the squad, but the gap between the top-ranked teams and our squad kept rising. Another mid-table finish followed on the fifth map, with our team bubbling the point reward.

We took a sixth-place finish (adding three kills) to finish the first half with 20 points and 16 kills, leaving only teams Primal and NEIGHBOURS behind.

Day 1 was vastly highlighted by the sheer dominance of teams ENCE and Elgiganten, who have been continuously torturing their opponents to run away from the rest of the leader board. ENCE amassed 76 points and 50 kills while Elgiganten settled for 67 points and 42 kills.

The top two spots seem to be out of Entropiq's reach, but a 23-point gap between our lineup and the currently third-ranked YMCA Esports may still offer our boys a chance to fight until the very end. A strong push in the opening encounters of Day 2 would catapult us back into the race, so stay tuned for more PUBG battles as the Finnish campaign continues on Sunday.