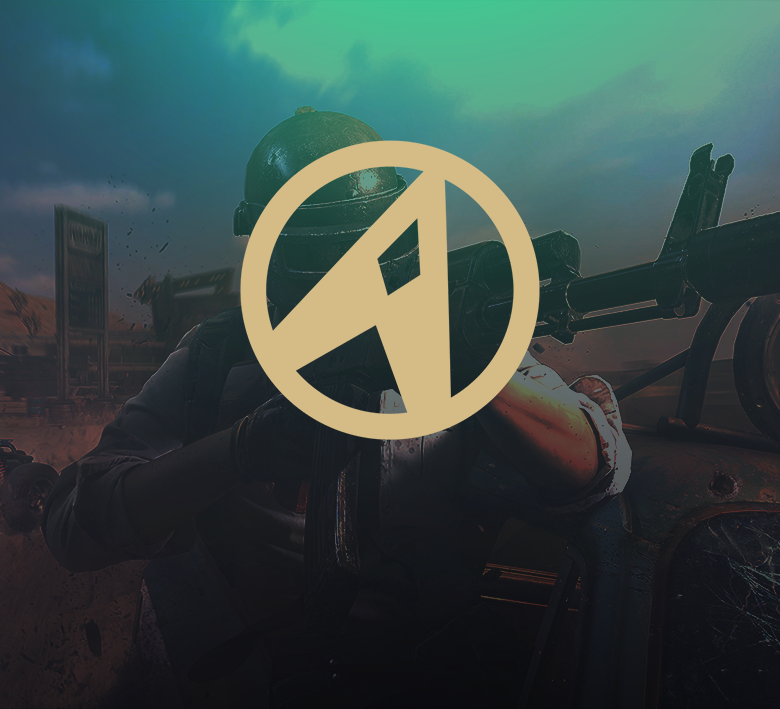 Following the reported uninspiring effort through the first day of the €10,000 guaranteed Lantrek PUBG tournament, Team Entropiq needed to gamble on a rocking start to the second half to remain in contention.

The black-and-greens did precisely that, amassing 20 points on the first map on Sunday. While they wouldn't capitalize on that eventually, the approach to the final six games allows our team to leave Tampere, Finland with a positive takeaway for future events. Our team finished in 10th place.

"While we'd like to see better results, the experience was priceless. We would like to thank our team for making this trip possible and also to our fans for the overwhelming support," said Hawki, the team captain, after the Lantrek battles ceased fire.

Heading into the second day sitting in 14th with a 23-point gap between Entropiq and the paid places, the boys were desperate for a breakthrough. And Saturday could hardly start in a better fashion than with an impressive 14 kills on Miramar, leading to a second-place finish and a strong injection of points. Double provided five kills himself while RedgieBeardo, Kejdoran, and Hawki notched three kills apiece.

While the team wouldn't be able to pull off a back-to-back dominating run, the match results were significantly better for Entropiq through Day 2. The exploding performance was succeeded by a sixth and a fourth place, respectively, before the contest moved from Miramar to Erangel.

Entropiq knew there wasn't room to wait for opportunities and had to storm through the battles in hopes of another double-digit scoop. Hawki admitted that the performance slipped after the initial success a little bit, but the bar was set too high to remain the par for the course.

Match #10 effectively dismissed any potential push for the top three with a 10th place and three kills leaving our team far behind. Nonetheless, Entropiq wanted to leave a positive mark on the final two maps, and the penultimate round saw the boys finish in 6th place, albeit with just two kills on the leader board.

The final match was a wash as our four players bowed out after a few minutes with a goose egg in the stat columns. That couldn't change much in the official standings, though, and Entropiq concluded its Lantrek mission in a 10th place for a total of 57 points and 39 kills.

The Lantrek 2020 PUBG contest was conquered by Team ENCE which showcased a tremendous quality particularly on Day 1, leading the way at the midway mark. ENCE, who had been invited to Lantrek by the organizers, proved their skill despite playing with a relatively new lineup. ENCE took home the €5,500 top prize while Rahina settled for the silver medal and €3,000. Team Elgiganten dropped to the third place on Day 2, walking away with €1,500.