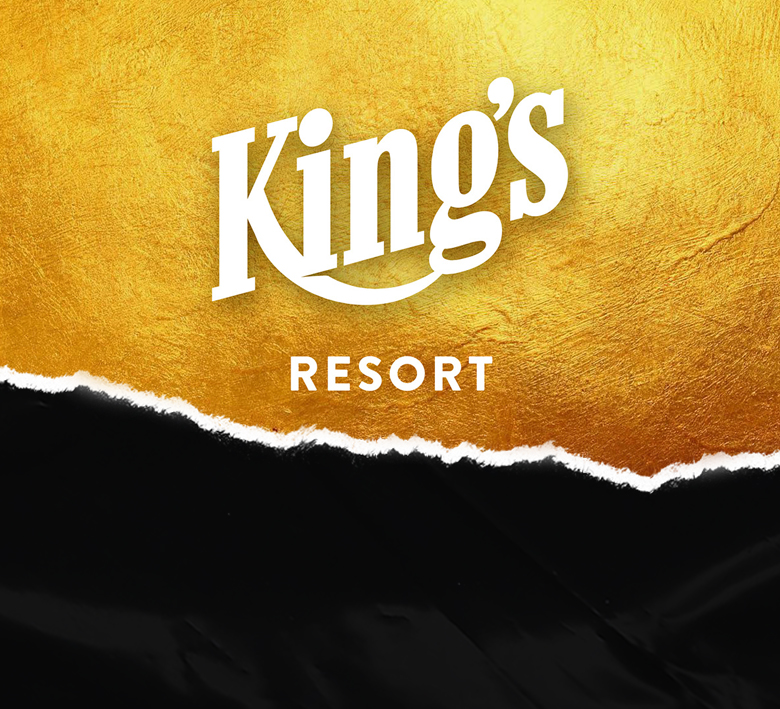 The official partner of the Entropiq esports team for the upcoming CS:GO Major is Rozvadov's King's Resort.

King's Resort is one of the main landmarks of the Pilsen region. It is located just a few hundred meters from the border with Germany. Thanks to its location, great services and unique events, it is one of the largest poker and gaming operators in the whole of Europe.

If you want to play world-class poker, you're not going to find a better place.

The World Series of Poker Europe is even coming to Rozvadov in the coming weeks. The famous and prestigious festival, whose tournaments are played not only for very interesting prize money in the millions of euros, but also for gold bracelets, which only the true champions will win. You won't find bigger poker events at this time of the year anywhere else in the world.

For the poker community, the Rozvadov sanctuary, together with its luxurious hotel and wellness facilities, is the clear choice, at least on a European scale.

"We are very excited about the new cooperation with the biggest poker room in Europe, and poker is very close to esports," says Martin Kabrhel about the distinguished partnership for the upcoming Major.

"King's Resort are the European leaders in their field, they host the biggest tournaments on the old continent and have long since crossed the borders of the Czech Republic. In many ways they are a great inspiration for us. Our long-term goals and plans are heading in a similar direction."

For many years, the logo of the Rozvadov complex, which was built in Las Vegas style after the latest renovation, has adorned the shoulders of HC Plzeň hockey players, among others. Now the "King's" inscription will be part of the black and green Entropiq jerseys.

"King's Resort sponsors several organizations and sports teams, especially in the Pilsen region. But we are always happy to support any interesting project," says the owner Leon Tsoukernik and adds the reasons why his choice fell on esport.

"I have known Entropiq founder Martin Kabrhel for a long time, he is not only a great poker player, but also an experienced businessman. Like King's, Entropiq want to establish themselves abroad soon, and just by participating in the CS:GO Major alone they are succeeding. We'll keep our fingers crossed for them," he concludes.

The highlight of the CS:GO season, the $2,000,000 PGL Major Stockholm, kicks off with the first matches on 26 October. Entropiq will compete among the world's top 24 teams for the best possible position. Already with the King’s logo on their chest.