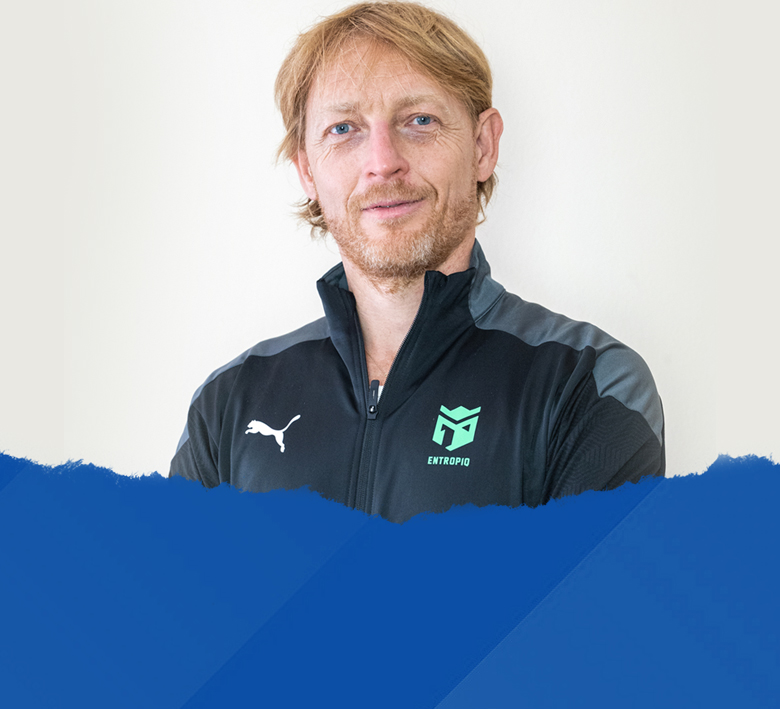 Entropiq decided to help those in need. During the live stream of FIFA Charity Cup, we even introduced new investor of our organisation Karel Janeček and hardware partner HAL3000.

Karel Janeček is a famous Czech billionaire, co-owner of an investment company RSJ, mathematician, philanthropist and social reformer. And from now on one of the major investors of esport organisation Entropiq as well.

“Entropiq become the most successful esport organisations in a single year,” says Janeček himself his main reasons, why he decided to extend his investment portfolio.

“Besides that, it was established by my long-time colleague and friend Martin Kabrhel, whom I know that he deals with things reasonably and rationally. I consider esport as a future of games and entertainment. It’s not just about sitting in-front of a computer, but mainly about energy that you dedicate to it, competitiveness, discipline and also about physical fitness,” he continues.

“With me comes not only financial help as a long-term investment, but I believe that my persona could help to promote the brand to the general public,” he finishes.

It’s not a coincidence that Janeček officially partnered up with Entropiq on 21 February 2021. Number 21 plays an important role in his life. You can find it in his sophisticated voting system D21 – Janeček method or in his project znesnaze21.cz, which he co-found and through which fans could donate to charity.

Second big news of Sunday evening was unveiling of cooperation with HAL3000 company.

“We’ve been looking for a strong hardware partner for a long time, who has the same vision like we do and wants to move the esport forward. With HAL3000 we agreed on everything immediately,” comments the new partnership managing director of Entropiq Ondřej Drebota.

“They have 20 years of experience, 10 years in esport and we are glad that we can cooperate with such an experienced team. HAL3000 will supply us with custom made PCs for all of our sections, so our players can compete against the best in Europe. Hardware is an integral part of esport, where often mere milliseconds matter.”

The charity event was dominated by Domink “Seron” Čermák, who defeated Lukáš “Laky” Pour in the finals. Entropiq’s RIIJK and Huhnak were eliminated in the group stage.

“It was a great event, I had a lot of fun and I enjoyed the finals very well,” comments the charity event probably the best CZSK FIFA player Seron. “But the victory is not the most important thing. More important is that we helped a good cause.”

We thank all of our fans and partners, who took part in the event, most of all partner websites Playarena.cz and Fightlive.cz, companies Fine Gusto and HAL3000 and also our competitor Sampi. All of them donated a significant amount. Thank you!