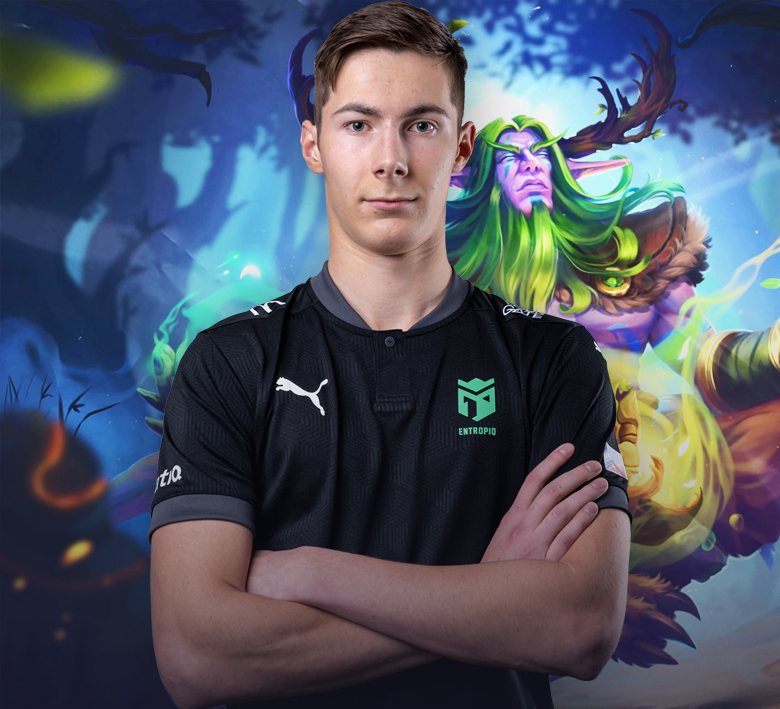 Jobsad second in the EU ladder

Josef “Jobsad” Smutný got down again to Hearthsone after a brief Christmas/New Year rest. He even got to the second place on the European leaderboard for a moment.

Jobsad attended five out of six Masters Tour events last year, all with a $500.000 prize pool. This year his main motivations is again to qualify to MT.

He secured his spot to the coming MT Ironforge (12 to 14 March) thanks to his great performance in MT Montreal in September.During February, the best 16 players from each server will automatically advance to the second Masters Tour Orgrimmar at the turn of April and May.

And Jobsad started the season with a bang.

“I play mainly on EU ladder, where I started to tryhard again this month,” he explains. Do you want to know his favourite deck?

“I wanted to play something truly fast, aggressive and good. I’ve chosen the Token Druid, games fly fast with it and the win rate is above expectation. After couple of days of active paly I even managed to hit TOP2 on the EU and I currently hold TOP10,” he adds.

“Playing on EU doesn’t make much sense for me right now, because I would only be risking losing the rank, so in the coming days I’m going to try to hit the Legend on NA and get to some nice rank with it, if free time will allow me to. I’m going to go with different aggros on NA and then I’m planning a deck, that I was losing the most on the EU, ORK Demon Hunter. It looks really solid,” he finishes. Break a leg!