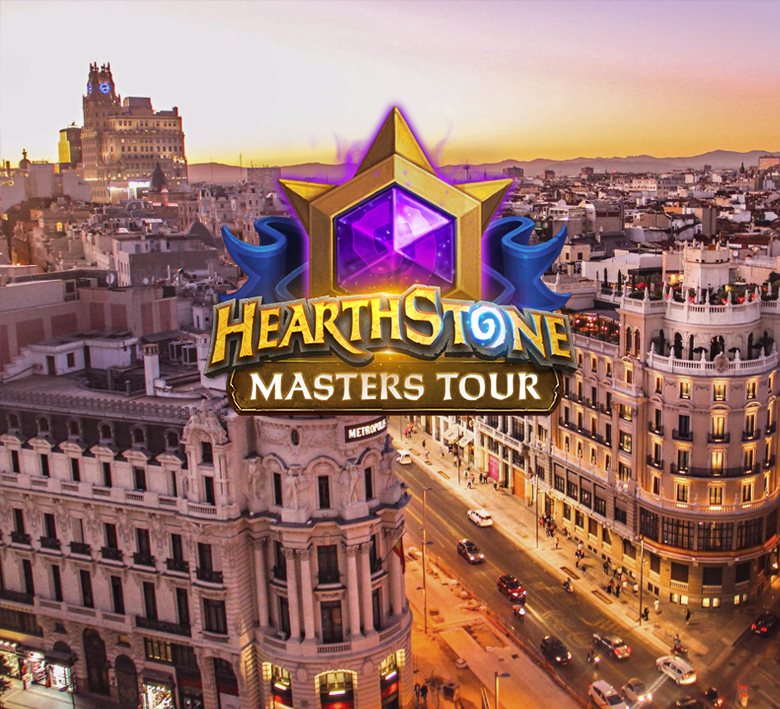 Hearthstone Masters Tour is wrapping the season with the sixth event of the year, originally slated for Madrid. The online contest runs October 23-25, 2020 and boasts $500,000 in prize money. Josef "Jobsad" Smutný and Petr "En1gma" Balcar will be among those in action.

More than 300 players will be contesting the Masters Tour Madrid throne, with qualifiers and invitees including the Hearthstone elite. Entropiq will have two horses in the race: Jobsad and En1gma.

The two Czech players will be joined by five fellow countrymen, led by Grandmaster Jarla. Jobsad's brother BlizzconJan, M1lan, Norwis, and Pardub also found a way to the main event through the ladder or satellites.

A total of 321 players will be inaction

All participants have already locked up $850, and the threshold for the first pay jump stands at five wins -- a tradition for the Masters Tour tournaments. The eventual champion is set to walk away not only with the prestigious crown but also with a $32,500 winner's check.

First five Swiss pairings await each player on Friday, October 23. The battles will be getting underway at 3 p.m. CEST. Those with three or more wins will make the cutoff to continue to the Saturday's slate, leaving the rest behind.

Four more Swiss matchups will follow to settle the nine-match records, which will propel the top eight performers into the playoff bracket, which will take place on Sunday.

The series features the evergreen Masters Tour rules: best-of-five, Conquest with a ban setup. Along with juicy prizes, the competition also offers a path to the next two Masters events -- everyone with seven wins will be guaranteed invitation.