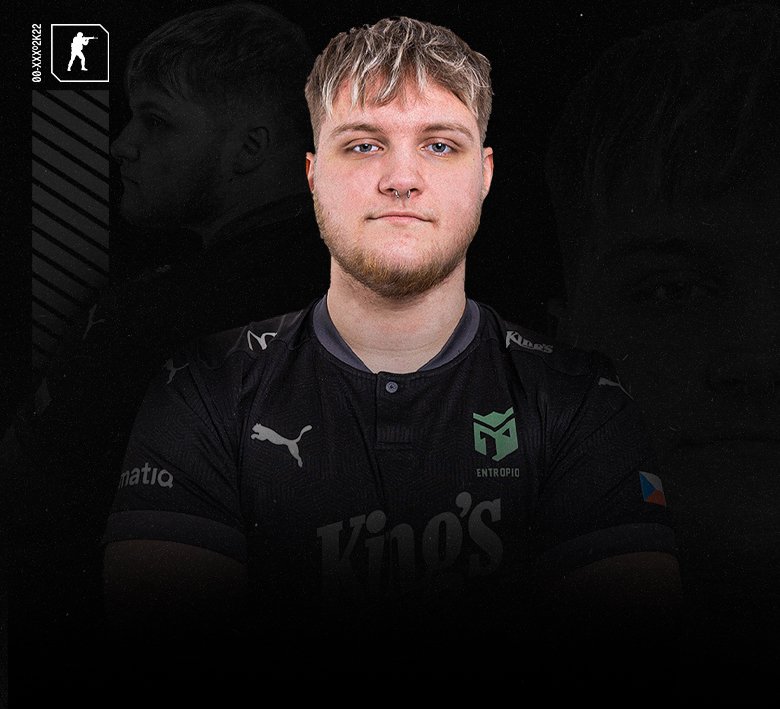 When Entropiq announced their entry into the CS:GO scene two years ago in August, "Hones" was one of the founding members of the team along with "Leckr", "Ajtt", "Capsen", and "Daxen".

He was part of the black and green family for two years, and although goodbyes are never cheerful, in this case it was in a friendly spirit and the whole Entropiq team wishes "Hones" all the best in his personal and gaming life.

🙏 Two years journey together, you've been with us since the beginning of our CS:GO section...

Thank you, @honesboss, for everything and good luck in the new colours of ⚪️🔵 @teamsampi.

P.S. In mid-August, we will introduce our new Entropiq Prague lineup!#ThisIsOurWorld pic.twitter.com/Qst7n834yy

"I would like to thank Honza on behalf of the entire Entropiq for everything we have experienced together. As one of the founding members of our CS:GO lineup, he has forever made his mark on Entropiq history, and we have achieved some great successes. He has always been a pleasure to work with, and I have no doubt that he will thrive in Sampi. Good luck!", comments Entropiq CEO Daniel Kloud on his recent departure.

"About a month ago, Sampi approached us with the idea that they would like 'Hones' for a trial. Obviously they liked him, and so the negotiations started about a possible transfer, which is now final. On the other hand, 'Ajtt' is returning to our roster, and to avoid further questions and speculations, I would like to assure our fans that we are working hard on the composition of our CS:GO team. We expect to unveil the full roster around mid-August."