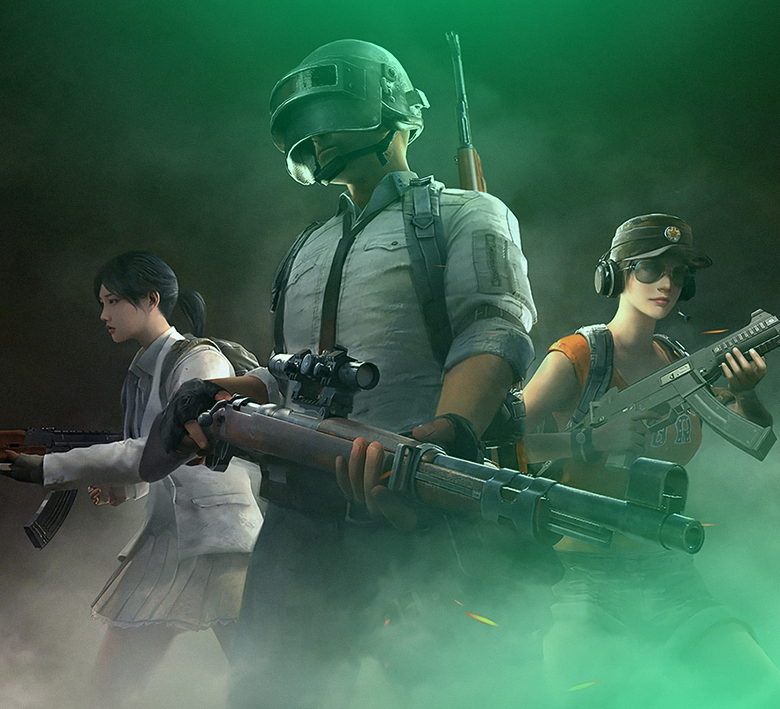 PlayerUnknown's Battleground is currently one of the most popular games, a fact that is well reflected in the world of esports.

However, the eXtatus organization dissolved at the end of 2019. The winning quartet didn't remain unsigned for long, though. Since January, the accomplished lineup has been representing the black-and-green colors of Team Entropiq.

"We're a bunch of friends with a clearly defined objective: to become the best PUBG team and achieve remarkable feats," says Tutko, the team's sniper.

"After about six months of practice, we managed to get a first major feather in our cap when we qualified to the EU's second-biggest PUBG league. We know each other very well not only from the gaming standpoint but also in private lives. My three teammates are from the Czech Republic, and I'm from Slovakia. After dominating the domestic PUBG scene, our next goal is to make our mark in Europe and beyond," Tutko aka "RedgieBeardo" continued.

"We're currently the top Czech-Slovak team. We triumphed in both Czech and Slovak championships, and now we hope for even better—mainly global—results, wearing the Entropiq colors," he added.

Who are the members of the Entropiq's PUBG roster?

While still a youngster, "Hawki" has a ton of gaming experience under his belt. He's already been competing on the professional level for more than a decade. The last 30 months alone have seen him amass over 5,200 hours of play in PUBG.

"PUBG is my huge hobby a passion. I practice every day to become the best. I've already attended eight offline events with the biggest one in the United States where RedgieBeardo and I battled for pieces of a $300,000. We finished in 12th place," Hawki said.

The best sniper on the Czech-Slovak scene is a full-time Twitch streamer. Great Twitch numbers propelled RedgieBeardo to competing in the biggest tournament of his career so far, the Broadcaster Royale: OMEN Challenge with a $300,000 prize pool. He opted to pair up with his teammate Hawki for the Duo team.

In his spare time, RedgieBardo likes to work out. He believes that only players in great physical shape can perform at the top gaming level.

"Double" is one of the most experienced PUBG players from the Czech Republic.

"I started to play in May 2017 when the Early Access model came out. At the time, I had a slow computer and played just for fun. Nonetheless, I tried to improve and get a better understanding of the game. By the end of 2017 (and with a new computer), I moved to a competitive level and joined my first team. Now my resume boasts several national titles, and we're able to battle against the top teams in Europe," Double said.

"I play nearly every day, and my PUBG experience amounts to about 4,800 hours. Recently, I graduated from high school, and now I can fully focus on PUBG."

"Just as Hawki and Redgie, I also appeared in the second season of the Broadcaster Royale, playing with TheCobrra. We fell just shy of taking it down, finishing in the second place," Double added.

"Kejdoran" is one of the highest-skilled players on the Czech scene, boasting vast experience from both online and LAN tournaments including the Europa League qualifier in Minsk. He spent over 4,000 hours playing the game across two years. Kejdoran used to be a full-time pro-gamer and now works in IT.

"I've been through many teams, but the current one we have is undoubtedly the best that I've ever been a part of. We're all on the same page. I can feel a strong power and energy from our chemistry, and I hope we'll soon capitalize on that, representing Entropiq," Kejdoran said.