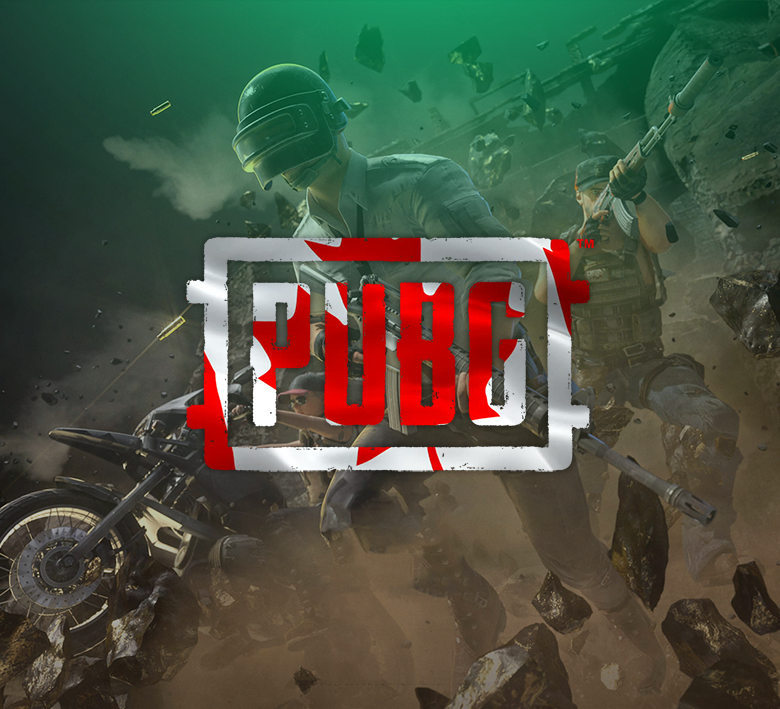 I'm a 24-year-old French Canadian born in France who has been playing competitive video games since a very young age. I started with Halo and Call of Duty on console before discovering the joy of computer FPS.

I had my first achievements in Rainbow 6 when I reached the first pro league with my team. Then I transitioned into PUBG and have been playing it for the past two years and a half. Since then, I have competed against the very best players in America and Europe. In 2019, I played for eUnited and Wildcard Gaming in the NPL (National PUBG League) in North America.

The NPL has given me much experience not only in playing but also in coaching and analyzing.

Since the end of the pro league in PUBG, I have actively searched for new opportunities in my video-game career. I'd always had coaching in the back of my mind. Even though I still wanted to play, I also wanted to explore the role of coaching because I felt that I knew how to bring the maximum out of a team.

After searching for a couple of teams, I found Double's stream, and I really liked his style of play. I contacted him knowing that Entropiq was looking for a coach, and ended up meeting the rest of the players.

I reviewed their first games and what struck me at first was their aggressivity. They were not scared to push teams and were proactive, two traits much needed in PUBG to create an opportunity for yourself.

The first time I worked with them, I saw how motivated they were, and they had a good positivity around the team, which sealed the deal for me.

Even though they finished last in the finals of PEL Contenders last year, I don't think it was because they were less good than the other teams in their lobby. The way they play right now is all or nothing, which I very much respect, but it can, unfortunately, result in poor performance in PUBG.

What I think they need is better communication and teamwork, as well as proper guidance when it comes to choosing between aggressive plays and passive plays.

I believe deeply in creating a positive culture as a base for growing a team. From that culture will emerge, I hope, a sense of selflessness from each individual. My goal is not only to push them to become better individuals but to give them the will to better themselves.

I think not only will they surprise other teams with their explosiveness this year, but they will also surprise themselves for what they can accomplish when working together and for each other.

Will they be able to be the best in Europe? In the world? Maybe, but results do not matter to me, only doing your best. And by best I mean giving it everything you can. If they do that, I am sure the results will follow.