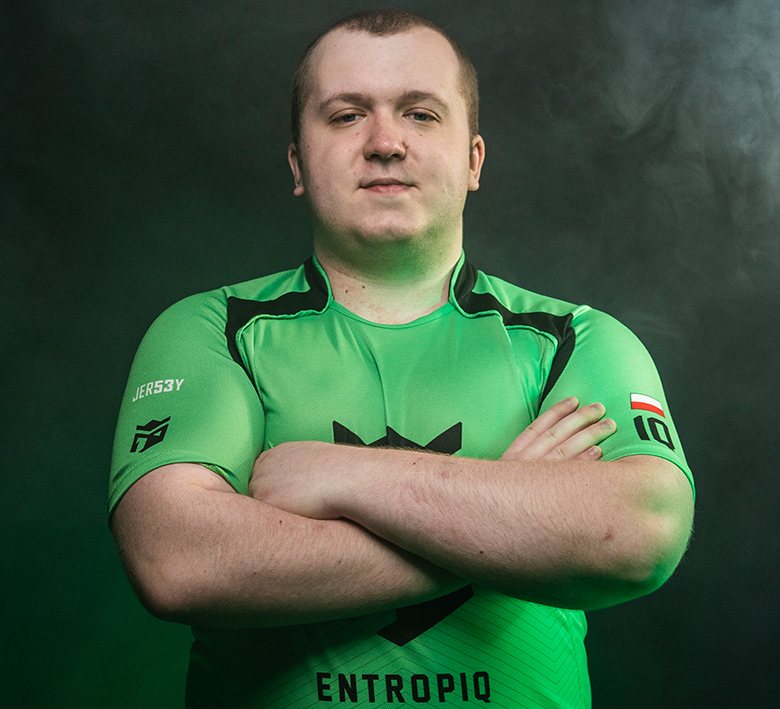 A cornerstone of Entropiq's international Valorant roster, Michal "MOLSI" Łącki recently proved his abilities in the Polish Open. Let's get to know him.

Entropiq Entropiq notched its first international Valorant victory this week, taking down the Polish Open #FRAMESWINGAMES. Joined by Jiří "oKKo" Trojan from Entropiq Bravo, the lineup strolled through the 64-team qualifier before conquering the main stage.

Entropiq didn't lose a single map until the final match against Those Guys. While we conceded a game during the title match, the team prevailed in the best-of-three series to claim $1,500 in prize money.

‍Would you introduce yourself to the fans who may not know you too well?

‍Hi, I'm Michal "MOLSI"  Łącki. I'm 23 years old, and I was born and raised in Wroclaw, which is close to the Czech border, roughly 250 kilometers from Prague.

How did you start playing on a computer, what is your gaming history?

‍It was probably around 2005; I was about eight. My buddies and I were at a friend, sitting in front of his PC, watching him play Counter-Strike: Condition Zero. When I finally got my computer, I played CS 1.6 a ton.

At 13, I attended a few LAN events and then, in 2012, I switched to League of Legends. I had some success in the game but then returned to CS:GO in 2015. Meanwhile, I played soccer for about nine years, but computer games eventually became a priority.

‍It's my life. When I used to play ESL one-on-one ladder in the 2009-10 season, each win would motivate me to keep getting better and better. I've always played computer games and tried to be the best. But taking esports really seriously...that has been since 2017 when I signed a contract with my first organization.

‍What's the story behind your nickname?

‍It was a long way. I had a friend called Tolsone, so I switched the first letter to become molsone. It evolved to mols1 and eventually, in 2011 or so, MOLSI emerged.

What have been your most significant achievements so far?

‍The recent ones include reaching the Flashpoint Closed LAN Qualifier with my CS:GO team. That was played in Los Angeles just before the coronavirus broke out. I also value a runner-up finish in the ESL Polish Championship or victories in DreamHack Open qualifiers; all in CS:GO.

You've played Valorant since shortly after it was released. Have the game and opponents changed since then?

‍I tried Valorant immediately, but because my CS:GO contract was still active, I initially didn't have too much time to play. I wouldn't really take off until June. The players change every day. They become better when it comes to aim, tactics, and map movement.

How much time does Entropiq dedicate to practicing?

‍The team is practicing six times a week, each session taking around six hours. I always do an hour-long warm-up session before training. And I also play with my friends, albeit occasionally.

What are your biggest goals in Valorant?

‍In the short term, I want to be a part of a well-organized team, which will be able to compete against the best in Europe. And for the long term, it's simple: we want to be the best.