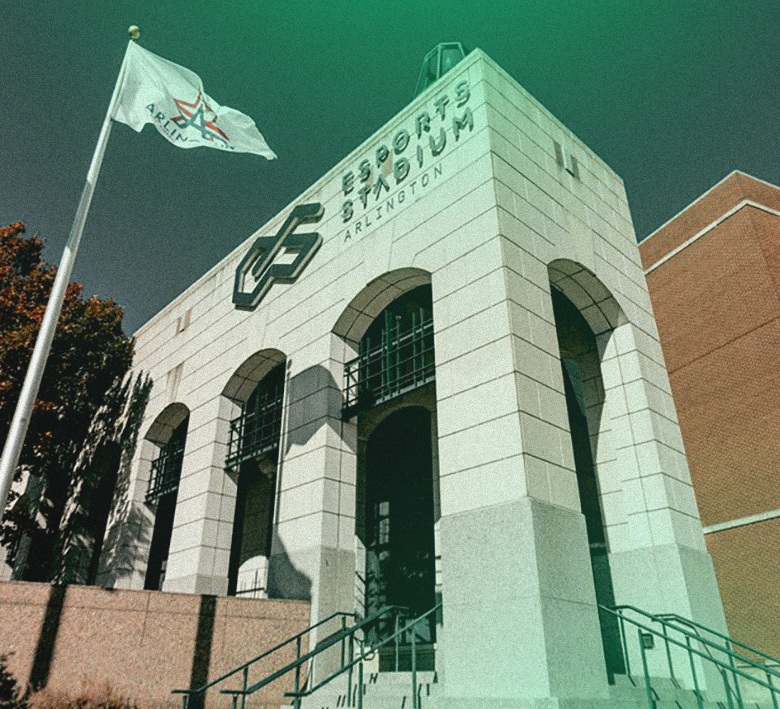 The Hearthstone Masters Tour kicks off on the American soil once again, with the Esports Stadium Arlington hosting the opening event from January 31 to February 2, 2020.

Some of the world's best Hearthstone players will be in attendance in Texas, competing for a $250,000 guaranteed prize pool.

Three Czech players will be in action, including Team Entropiq's own Oldřich "Faeli" Mahdal who locked up his berth through qualifiers. He will be joined by fellow qualifier Daniel "PoweR" Strmiska (eSuba) and Jaromír "Jarla" Vyskočil (Nordavind), the only Czech Grandmaster who is among invited contenders.

A total of 338 players (including 228 qualifiers and 110 invitees) will be contesting the title which comes along with a $32,500 top-prize. The first two days of the tournament will feature a renowned Swiss system, which has been widely implemented in other games as well.

All matches will be played in-person, using a 4-deck, best-of-five Conquest format with a ban. The opening day will feature five rounds of Swiss pairings, and all players with three or more wins will advance to the second phase. The following day will see the survivors compete in four rounds with the eventual top eight players reaching the playoffs. The knockout stage will commence in a single-elimination format until the champion is crowned.

The Texas encounter is the first of six Masters events scheduled for 2020. The tour will also visit Bali, Indonesia in March before moving to Jönköping, Sweden in June. The season will continue with Asian stop and in September we will visit Montreal, Canada. The last stop will be in Spain.

Find out more about Faeli's road to Arlington in our interview with him in which he opened up about his qualification and training for the Masters.