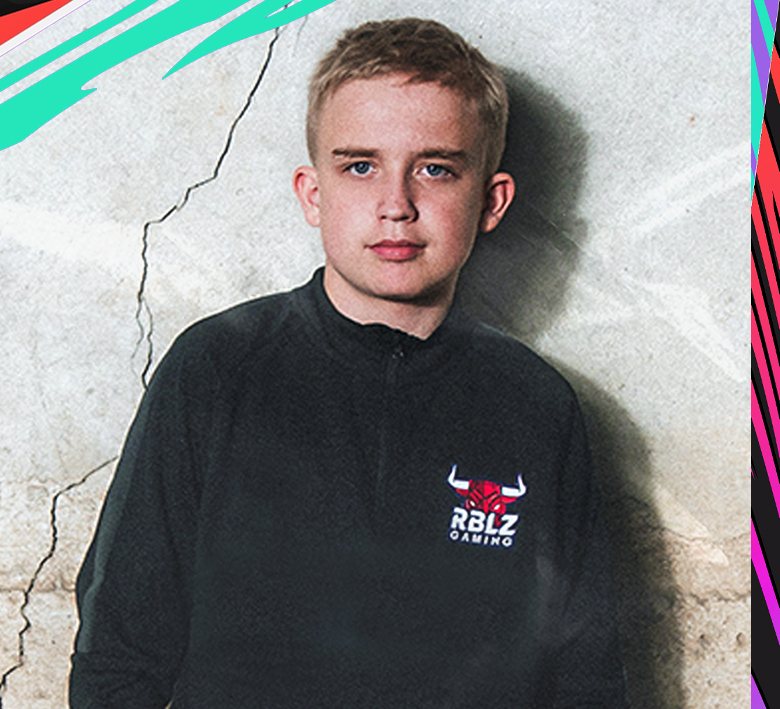 The most discussed name in the FIFA scene during the latest weeks is just 14 years old Dane Anders Vejrgang. Huhnak from Entropiq had a pleasure to play against him. "He has to know how to rewind time, it’s not possible otherwise," says Huhnak with a smile on his face.

If you watch FIFA 21 esport scene a bit, we probably don’t have to introduce you the name of Anders Vejrgang. Young Dane playing under RBLZ Gaming has been breaking one record after another. He hasn’t been defeated for 11 weeks in a row in the Weekend League and holds a hardly believable record of 330 wins and 0 loses. He’s been playing his own game. Who’s going to stop him?

Players from all over the world take part in the Weekend League and try to get the best possible record from 30 matches. Players from Entropiq tend to score 28 or 29 wins, yet 30:0 is not that common. No problem for Anders though.

Is he the best in the world? He has to wait a few years to compare with the very best FIFA players. He’s only 14 years old and official EA Sports events including the world championship are open for players over 16. Danish contestant nonetheless proved that he’s not afraid of big esport names and managed to beat former world champion 7:0!

"We clashed in Blacki Cup at the beginning of December. I reached the TOP16 out of 239 players and then I ran against this devil," says smiling Huhnak.

"I lost 1:8. I had a pretty offensive formation, it was all or nothing, big risk, but I couldn’t do otherwise against such an opponent. On the other hand, I played the same the whole tournament, defeated five other players and my tactics worked against all of them, but Anders is something different," he admits.

"I have no idea how it is possible, but he can score from almost any attack. For me he is the best player in the world, at least from the offensive point of view. It looks like he knows how to rewind time and repeat every action until it’s success :-)," finishes Huhnak with a bit of conspiracy.