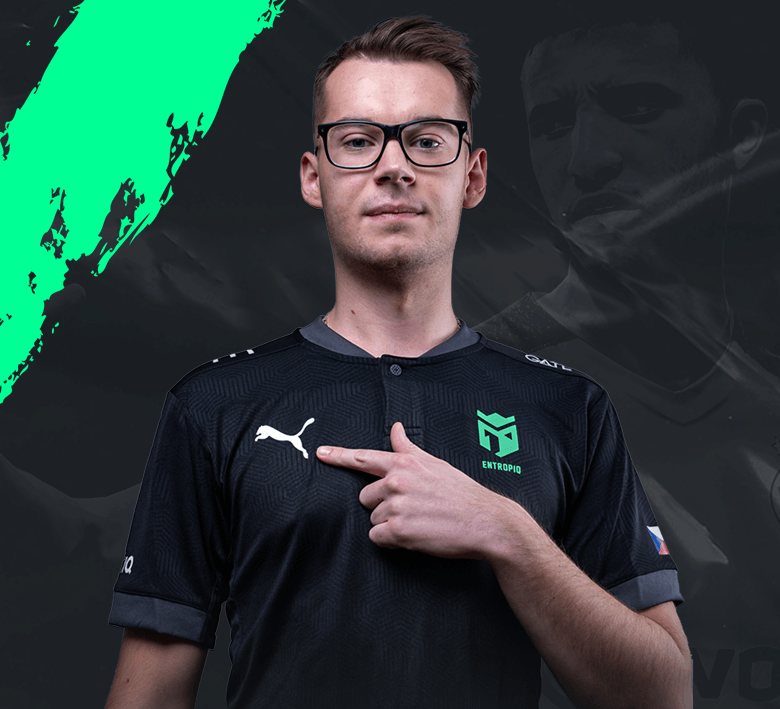 Huhnak: FIFA 21 Is Better Than the Previous Edition

The new FIFA has been out for a few weeks. Have you got used to it yet? Are there big differences between the two latest editions?

I had higher expectations for the new edition, but it's definitely more entertaining than the previous one. You can do more dribbles and play formations with heavier pressing up the pitch. What I'm disappointed with are updates. I feel like every change from EA makes the game worse. But, in all, it is a better edition for me than FIFA 20 was. I said at the end of the season that FIFA can't be worse than that, and it proved to be true.

Among many other competitions, you and RIIJK both play in the Slovakian FIFA PRO League. You're sitting at the top of the table after 14 games, and it seems the title is nearly in your pocket, right?

The league is played in the 90-rating mode, so all the teams are very balanced. Each fielded player has quality, all strikers and midfielders are capable of doing all the tricks. And everyone is fast, which suits me. While I don't like the kickoff format, I enjoy the 90-rating rule. I've been lucky in a few games, but I think my gameplay has been great, so that might be the reason why I've been doing well in the campaign.

Meanwhile, the COOL Liga Second Division appears to be a dog fight. Seven games in, you trail the promotion round by one point. Which of the match was the best and which one you'd like to forget about?

I don't know why, but sometimes the game just doesn't give me an inch. The players make no runs, I can't make the simplest pass, shoot, anything. I changed the formation in the last two games, and it's worked out fine. So, hopefully, it will be enough for promotion. I think my worst games were against MrRici and Kobby; I couldn't do anything and had real bad luck. On the other hand, I feel more confident after switching the formation.

Would you tell us a little bit about your new teammates, Fully and Venny?

I'm happy to have both of them on the team. They're great guys. They try to share their experience with us, and I think it will help all of us to improve.

Finally, what are your plans for the upcoming weeks and months?

I plan to get the job done in the Slovakian PRO League, to claim the title. I also want to earn promotion to the First Division in the COOL Liga. While luck hasn't been on my side, I'll try to do my best. And I would also like to fight in the EA's FGS qualifier and make it further than in the last one, which didn't go well. There's room to practice and fix it. But first, I need to get a good result in the Weekend League to be eligible to play in the qualifier.