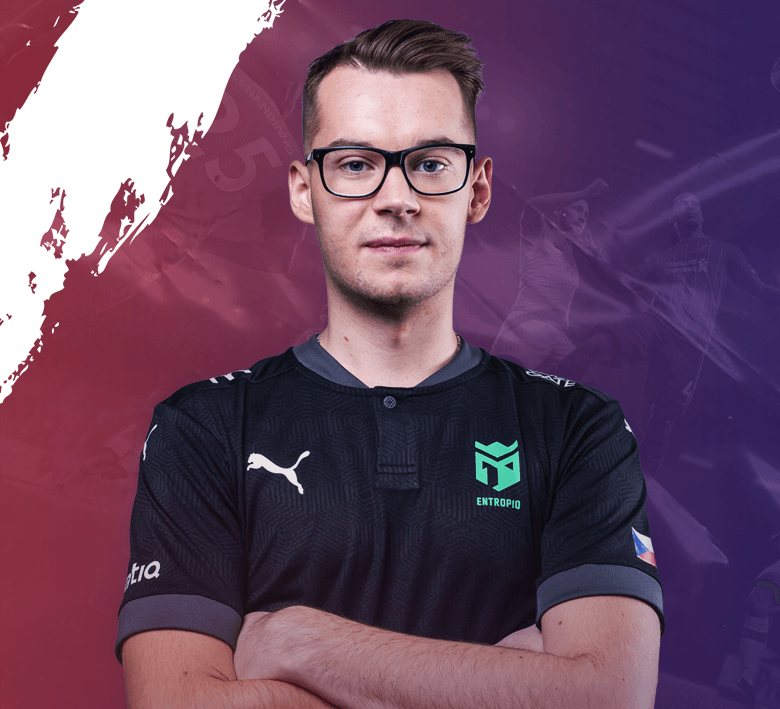 Ten players competed in the FIFA PRO League, including Entropiq's RIIJK and Huhnak. Over the course of the season, they faced off against esports opponents representing football clubs Sigma Olomouc, MŠK Žilina, Slovan Bratislava, FC Spartak Trnava, and AS Trenčín.

Huhnak dominated the season, suffering only two losses in 18 games. He topped the league by eight points to claim the title. Žilina's cristy7 finished in second place while RIIJK sealed a double podium appearance for Entropiq, notching third place.

The league was played in the 90-rating mode, so all teams were very balanced. Each fielded player had quality, all strikers and midfielders were capable of doing all the tricks. And everyone was fast, which suited my game. While I don't usually fancy the kickoff format, I enjoyed the 90-rating rule," the newly crowned champ Huhnak said.

"I was lucky in a few games, but my gameplay was mostly great. Everything was fast, which might be the reason why I did so well," Huhnak added.

Along with the FIFA PRO League haul, Huhnak has been riding a wave of success on the home soil as well. He vaulted into second place in the COOL Liga second division and will be playing in the promotion round , hoping to move to the top flight.