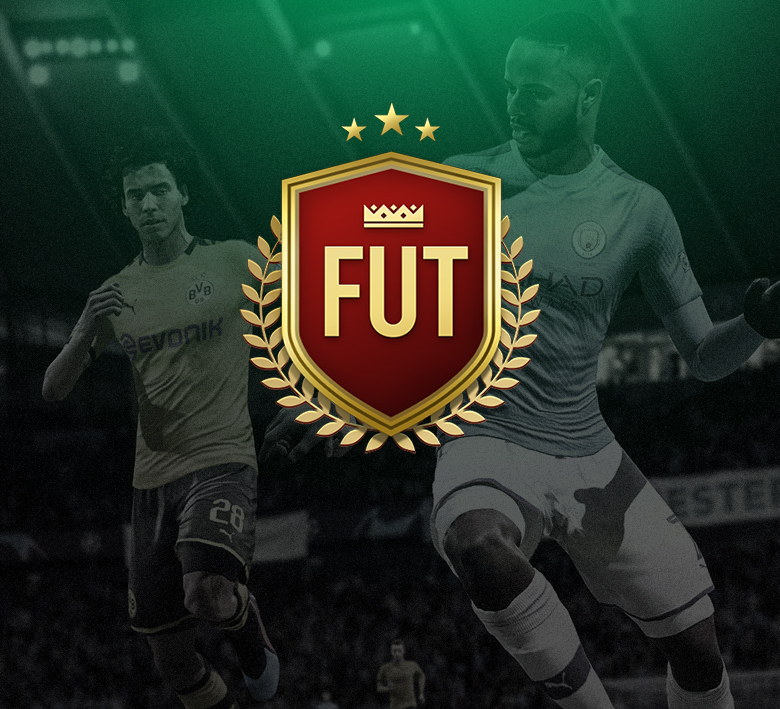 FIFA Weekend League is a regular competition available to anyone who signs up through the FUT Champions Points. The participants play 30 games over the weekend, and the results combined with a skill rating determine the weekly leaderboard. The top 100 is considered the absolute elite.

Wearing the black-and-green colors, Štěpán "RIIJK" Sobocki entered the elusive club last weekend after sweeping his schedule. A clean sheet with 30 wins in Week 20 propelled Riijk to a fantastic 45th place in the world.

"I entered this weekend league with one change in my lineup. I put on prime Ferdinand for TOTY de Ligt. But the tactic has been different from the beginning. Instead of slow and steady ground and pound, I opted for 4-4-2. I tried to press high up the pitch, which allowed some space in the back, but I was able to create many chances up front," RIIJK recapped his successful campaign.

A Czech national qualifier runs in February and March with the FIFA players on both PlayStation 4 and Xbox One having a chance to become the Czech ambassador for the eNations Cup qualifier. The eRepre campaign will see two players from each country (one per console) make it to the national team.

The road to eRepre is pretty tight with both platforms hosting four qualifiers which will each recruit four players to 16-player offline finals.

The system of open qualifiers has been subject to a strong criticism from the gaming community. Most of the other countries called up the long-term top-performing players to their teams or at least invited only the elite players to closed finals.

The Czech Republic allows anyone interested to join the contest, and the Xbox One part draws concerns as it is likely going to provide an easier path to the national team. The majority of the top Czech players play on PS4.

The first PS4 qualifier took place on Wednesday, and Entropiq players were in the spotlight in the 191-player field. RIIJK made it to the penultimate round where he lost 3-2.

Patrik "Huhnak" Hornak made an even deeper run, winning all six matches including the final one against Sparta Prague's Emerickson. Huhnak punched his ticket to the offline finals.