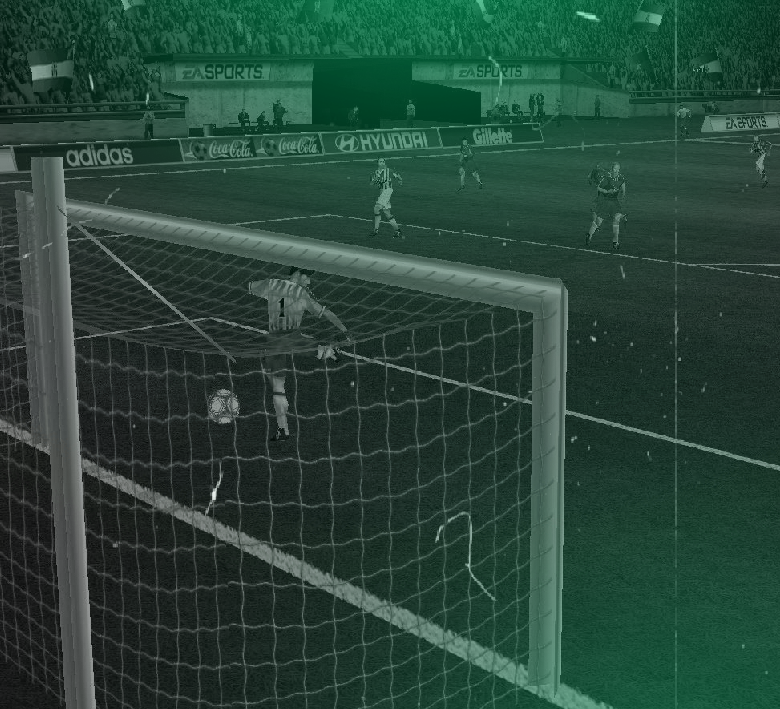 Team Entropiq couldn't miss an opportunity to build a team in FIFA, one of the most iconic games of the last two decades.

EA Sports first developed the phenomenal football simulator in 1993 with hopes to dominate the virtual football market the same way they did with Madden NFL. Fast forward 27 years, it's fair to confirm that EA Sports have undoubtedly accomplished just that. FIFA is the undisputable worldwide leader with official licenses from the International Federation of Association Football, boasting the rights to use the real names of the top athletes.

The last three decades have seen EA Sports release 27 versions of the game, improving the title every year. FIFA has made a long transition from the low-resolution years with limited playability to become a near-perfect copy of its real-world counterpart.

It's impossible to please everyone, though. Even FIFA has strong bases of both fans and critics. The updates aren't always met with an entirely positive reaction. Nonetheless, it's hard to find FIFA's significant competitor in the business.

FIFA holds the record for the all-time fastest-selling sport's title. Many of the best football players in the world have associated their names with the brand, including Lionel Messi and Cristiano Ronaldo. The game is now widely available on most of the favorite gaming platforms with PlayStation 4 and Xbox One leading the way.

The FIFA Ultimate Team (FUT) mode propelled the game to reaching a whole new level. Having first appeared as an add-on in FIFA09, the FUT has evolved into a phenomenal product that pushed FIFA's global popularity and business beyond its previous limits. Players try to build their teams through package purchases, collecting the top players to bolster their rosters. Then they compete against each other with their FUT lineups.

Several things need to be considered while building a FUT team. It's not only about the quality of the individual players but also about their chemistry within the team. That is influenced by several factors, including the players' nationalities, clubs, and positions on the pitch.

Esports tournaments have become an integral part of FIFA, highlighted by the annual FIFA eWorld Cup (formerly known as FIFA InteractiveWorld Cup). The pinnacle of the virtual football gaming is accessible through year-round open qualifiers, the EA Sports FIFA Global Series 2020. Anyone can enter.

The reigning world champion is "MoAuba" from Germany. Representing the Werder Bremen esports team, he took home $250,000 after making it to the pedestal at the finals back in August 2019. The top players shared a total of $500,000 in prize money.

Dozens of other prestigious events on both regional and international levels are held during the season. The competitions give players a chance to notch five-figure prizes as well as collect points towards the GlobalSeries ranking, which offers a path to the eWorld Cup.

The current FIFA season has brought major changes on the Czech esports scene with the top-level domestic football clubs pairing up with the virtual arena for the first time in the Datart e:LIGA. Viktoria Plzeň celebrated the triumph in the inaugural year, beating Slavia Prague players in the finals.

Wearing the Slavia's red-and-white kit, Štepán "RIIJK" Sobocki made it to e:LIGA the finals. The 2018 Czech national FIFA champion has now been signed by Team Entropiq where he's joined by Patrik "Huhnak" Hornák, another top-shelf player from the Czech Republic.