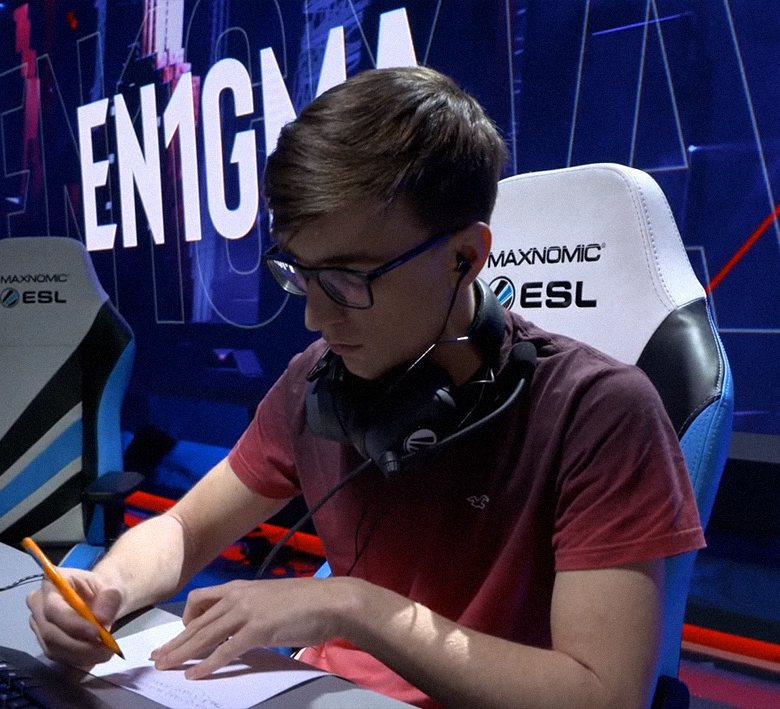 Petr "En1gma" Balcar has been prolific in Tuesday's TopGaming Masters events, and this week saw him prevail again.

Team Entropiq has a stellar track record in this year's TopGaming Masters, having racked up two wins, a runner-up finish, and a top-eight finish through eight tournaments. With those results under our belt, it's hardly a surprise to see our team pace the TopGaming Hearthstone power rankings with 75 points.

The latest contest featured 54 players including some of the most accomplished players on the Czech scene: Faeli, Naruto, BlizzconJan, Jammex, Kronos, Matty, and Valdaboy, among others. It was the first time the Hearthstone grinders competed since Monday's Hearthstone balance update.

En1gma showed he was ready to adapt, having picked strong decks. He won six best-of-five matches with three Gifted Gaming's players among his opponents. The heads up against CptBoatsNHoes was a lopsided affair. En1gma took it down in three games to celebrate his second triumph in six weeks.

"It was a smooth ride. Some of the series went 3-2, but I was always the favorite in the fifth game. The only trouble came in the first round when Myschossy came close to completing a comeback after trailing 2-0," En1gma described his tournament run.

"The event took place only a day after the latest nerfs, so I opted for an unconventional lineup to test various decks. Quest Warlock was my first choice because it's been recently very popular and I wanted to see his strength in this meta."

"The rest was picked with the objective to beat other decks such as Priest or Warrior. Demon Hunter and Hunter posed the only exploitative threat, so I kept banning them, " En1gma added.

"All the decks worked as I needed; I was never in a bad matchup. Quest Warlock impressed me with an 8-2 record."

The upcoming days will be busy for En1gma who is set to appear in the PlayZone Nigh Cup on Thursday before firing up the Masters Online qualifiers at the end of the week.

"I'll probably continue to experiment with the decks in the Night Cup. I want to get ready for the last week of the Masters' qualifiers as I have three top-eight finishes so far and need to keep pushing," En1gma added.