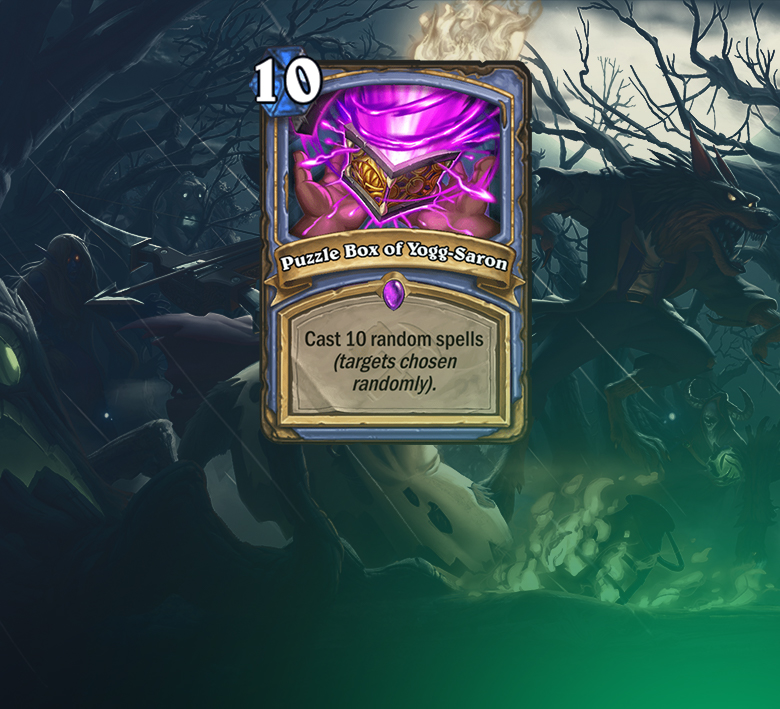 Entropiq's four-player lineup boasting Faeli, En1gma, Naruto21, and Onekrigg made it through the Hearthstone COOL Liga Closed Qualifier, reaching the final eight in what is dubbed the most prestigious long-term team competition on the Czech and Slovak scene.

This season's COOL Liga preliminaries culminated with the Closed Qualifier which saw the top 16 teams compete for eight spots in the finals.

The contenders were drawn to groups, each of them paving the way through for the two top-ranked teams. A GLS system implied simple criteria: two wins guaranteed the finals, two losses meant elimination.

Our players were happy with the Thursday draw, which brought them together with Eeriness, iNvolute, and ČBEC in Group C.

"Yes, great draw. If we don't make it through, I'll shave my head," reacted to the group-stage draw Naruto21, one of our two players loaned for the competition.

"Probably the softest group," agreed Oldřich "Faeli" Mahdal, the team captain, who followed the draw live along with his fans on Twitch.

Still, there was no room for underestimating the opposition. Entropiq players knew they needed to prep as thoroughly as ever.

"Our strategy wasn't too complicated. We came up with a couple of upgrades but mostly relied on our quick adaptation to new meta. We have a better understanding of the matchup and therefore pick better. At the same time, we believed in our abilities," Faeli described the first steps in the successful campaign.

In their opening match, Entropiq faced off against iNvolute in what would become the fastest victory in the first round.

"The first series topped our expectations. We were able to squeeze a win even in the second game, the opponent's pick, and sailed smoothly to a quick 3-0 victory.

Next up were Eeriness, winners of the other Group C matchup.

"Against Eeriness, we kicked off with a bad matchup. We thought our Hunter would relatively match their Warlock, but it turned to be a catastrophe during the tests in our free time. However, we were still able to find a win," Faeli said.

"We felt more than well when one-nil up, and would be disappointed if we wouldn't bring it home. The only complication came when our Shaman couldn't beat their Druid, even though we'd constructed the deck specifically to be effective against Druid."

Entropiq held a 2-1 lead, but Eeriness gained a huge advantage in the fourth game. But...

"Twitch chat is going to love us. Puzzlebox for the win!" Faeli commented during a team huddle live on the Playzone stream, looking for one of the last options to turn it around.

Entropiq were ready to put their money on Puzzle Box of Yogg-Saron, a card which can cast 10 random spells, making the outcome hugely unpredictable. That's an exciting element for the fans. "I'm not going to hesitate," Faeli knew.

But the next round brought a tremendous boost in the top-decked Blizzard, forcing the team to reconsider the plan.

"And you already hesitate!" laughed Naruto21.

Faeli discussed the options with his teammates, and they agreed to delay the wild card for one more round. He played the Blizzard, freezing opponents' active minions, but Eeriness were still ahead. It came down to the last resort... the Puzzle Box.

It turned to be music to our team's ears as the series of 10 random spells completely swept the board, and Entropiq was back in the game.

Eerines fired one more shot at closing the game, putting the weight on Underbelly Angler, but it didn't do the trick. Entropiq's Murloc survived the decisive round and finished the opponents' Paladin thereafter.

"The 'emergency' Puzzlebox got it done. It worked out perfectly," Faeli said, praising not only the outcome but also the team's chemistry during the three qualifying rounds. "We excel in composure," the players said.

Patience and clear minds will be necessary in the next seven weeks, which will see the black-and-greens take on the other seven finalists of the Hearthstone COOL Liga. Entropiq will be aiming for the highest positions.