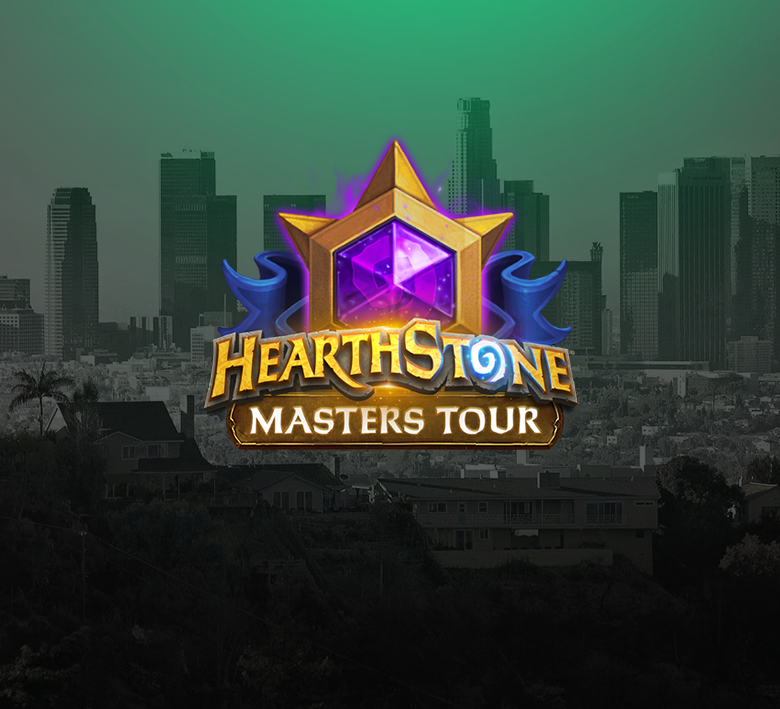 Having considered all risks involving the continuous spread of the coronavirus disease, Blizzard Entertainment decided to relocate the upcoming Masters Tour event from Bali, Indonesia to Los Angeles, United States.

"We decided to make this move to protect the health and safety of our players, staff and everyone involved with the Masters Tour. We're sad we won't be able to hold the event as originally planned, but the safety of all participants is our top priority," Blizzard announced in an official press release.

The second Masters Tour of the season will take place between March 20-22, 2020 at the NGE Studios in Los Angeles. Around 300 players are expected to compete in California, having advanced through qualifiers or fit the criteria guaranteeing direct seed in the tournament.

Among those in attendance will be Team Entropiq's Oldřich "Faeli" Mahdal who didn't hide the dismay caused by the change of plans.

"I'm quite disappointed about the relocation because I prefer to travel to Asia more than to America. Bali seemed to be a great destination whereas I've already been to Los Angeles and it isn't my favorite spot," Faeli said.

"We'll see whether the move will have an impact on the number of players in attendance. At least that's something we could benefit from," he tried to find some upside.

With the $500,000 up for grabs, a potentially reduced number of competitors could help anyone who makes the trip to the U.S. West Coast.