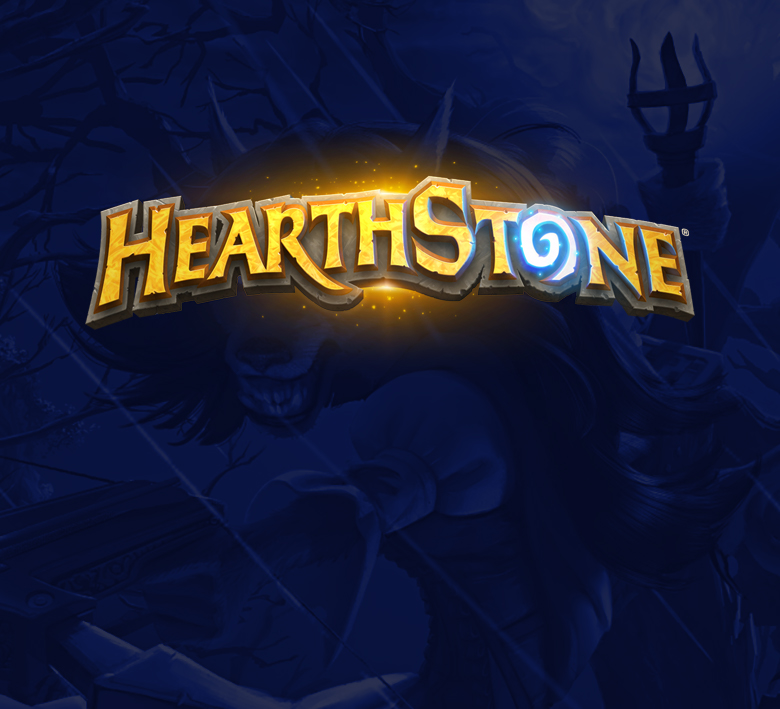 Elite Czech-Slovak Hearthstone scene gathered for the Samsung Podzimní Sklizeň event that took place over the course of the last weekend. All three Entropiq players were in action.

The tournament featured a CZK 10,000 prize pool and a seat to the upcoming Czech National Championships.

Faeli and Jobsad navigated to Day 2 with the latter eventually finishing in fourth place. The title went to Jakub "Pardub" Padrubský, who capitalized on using the Entropiq lineup to take it down. A full bracket and results can be found on the Playzone website.

"It was quite unusual for me because of the changes in submitting decklists. Many players changed their lineups at the buzzer.

"I was able to get through to the Winners' Bracket semifinals on Day 1, but Valdaboy defeated me. On the next day, I tangled with my teammate Faeli for the second time in the tournament and emerged victorious once again. However, Pardub's Demon Hunter beat me in the subsequent match.

"Both of my losses were influenced by conceding the opening games despite playing favorable matchups. Overall, it could have been better, but a fourth-place finish isn't bad.

"Faeli, En1gma and I prepared for the event together. My teammates did more work in the testing, so kudos to them. I hope it made them a little satisfied to see Pardub win with the identical lineup."

"Unfortunately, the tournament featured some shenanigans caused by the organizers. Our group (also including Jožo) was able to come with a great lineup, but the forced resubmitting allowed other players to capitalize on our prep; Pardub picked 100% of our cards and eventually won.

"Another weird thing was the pairing in the Losers' Bracket, where I think a mistake occurred when I got matched up against Jobsad again. So I'm quite disappointed about the event, but, on the other hand, I know we did a good job in prepping. Our lineup dominated, propelling four of five players into the top 6, including Pardub, who won it outright."

"We came up with a lineup which I was very happy with. I was convinced one of us would get the win. But the mistake from Playzone allowed other players to benefit from the knowledge of our cards. We trusted the lineup a lot and didn't change anything when resubmitting.

The seeding was quite unlucky because I was up against Jožo in the opening round. He beat me in a close series, sending me straight to the Losers' Bracket. I won the next match against CptBoatsNHoes, but Faeli eliminated me in the following round. As Pardub took it down with our decks, I can say that my prediction was pretty good."