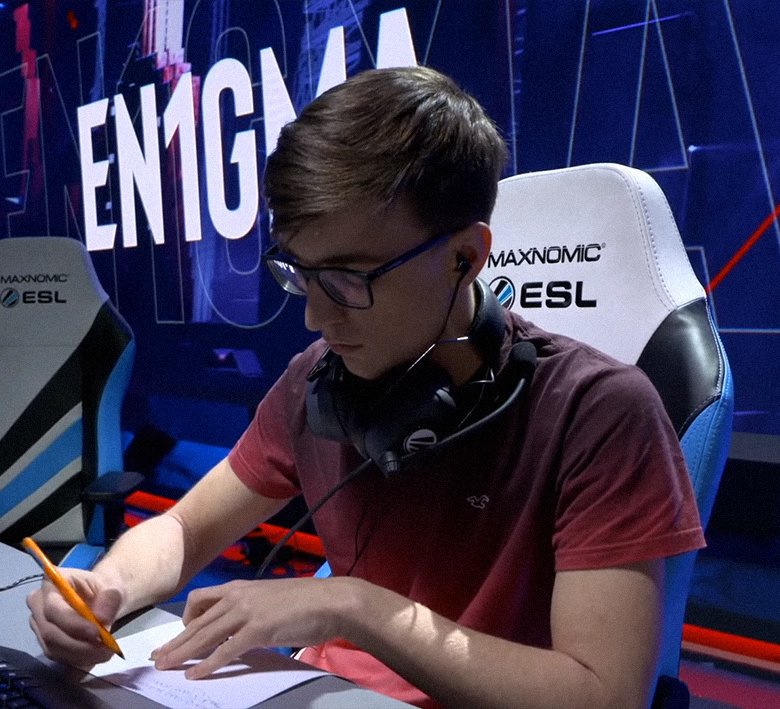 Team Entropiq's Petr "En1gma" Balcar now has a unique achievement under his belt. He topped the only domestic Hearthstone tournament that had featured unnerfed Demon Hunter.

The Blizzard developers introduced a new class in the newly revealed Ashes of Outland expansion. Surprisingly though, they missed the balancing and provided the new hero with too much power.

That wreaked havoc in the community, and Blizzard had to react with a quick fix to nerf several cards only two days since the release. In the meantime, the second edition of the Topgaming Masters took place.

Players immediately adapted to the unfixed expansion and the Masters hardly featured any Demon Hunter-less lineup. That provoked a slam-dunk ban strategy: to prevent the new class from entering the game and battle only against the established heroes. While Demon Hunter wasn't invincible, it would pose a 55% win-rate in the long run, which made it unthinkable for anyone to accept the odds.

The 63-player field featured both Entropiq ambassadors, and they came close to meeting in the finals. Faeli, however, lost his semifinal duel and eventually took the bronze.

En1gma found his way to the pedestal, beating Faeli's nemesis BlizzconJan 3-0 in a lopsided affair.

"It seemed that everything went my way. I prepared solid decks, and didn't run badly in any series," En1gma recapped. "The toughest match was against MirdaZi. I won 3-2 because he beat my Warlock and Roguna, which I'd considered to be my best decks. It showed in the other matches as I notched two sweeps with Warlock and three sweeps with Roguna," he added.