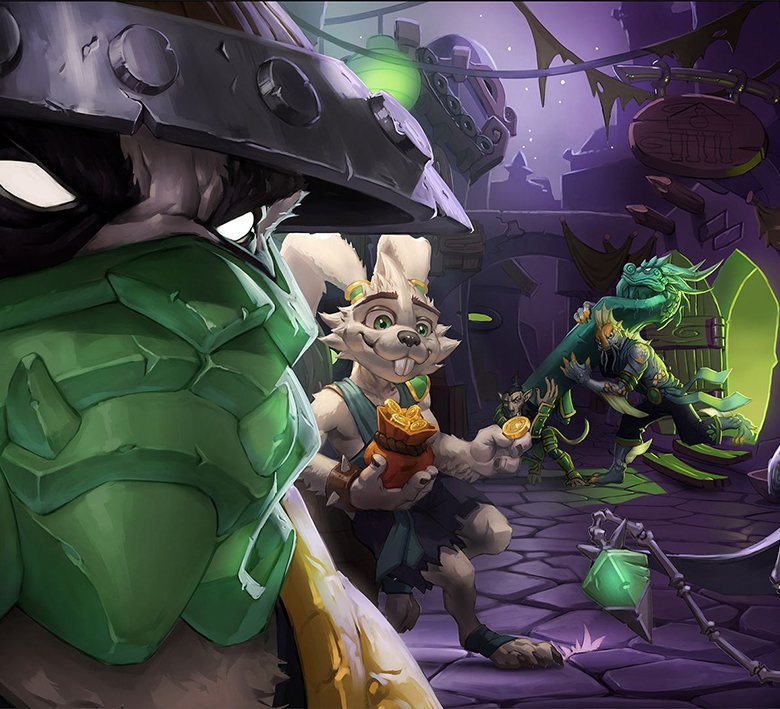 Entropiq is now on the board the Hearthstone Cool Liga, having notched their first win in Week 2 of the round-robin stage.

Hearthstone's most prestigious domestic team competition wrapped up the packed month with Saturday's second round. Entropiq took on the 1-0 Gifted Gaming.

Represented by Faeli, En1gma, Naruto, and Onekrigg, Entropiq emerged victorious in a nail-biter. The black-and-greens went down two-nil only to turn it around and steal the win.

"We're really delighted, hats off to our opponents. It was tougher than we'd expected. Their prep was excellent, and played flawlessly until the final game," Entropiq's team captain Faeli, who's the reigning Czech champion, complimented Gifted Gaming.

"Great Hearthstone from both sides, including perhaps the finest Puzzle Box we've ever seen," they said. "Statistically speaking, it should've played against you! You waited too long," they laughed during the post-match interview.

The card activates ten random spells, and the Hearthstone superstition says that Puzzle Box needs to be used as soon as you're on the clock; otherwise it will punish you. The myth wouldn't work that way this time, however.

"We don't really believe in your theory," Faeli smiled. "We try to stay realistic and pragmatic," he added. The random generator favored Entropiq to tie the match and bring it to the fifth inning. Entropiq would dominate the match-decider.

"We're looking forward to the next week!" Faeli checked out from the stream.

Team Entropiq provided us with their views on each game from the thrilling encounter.

"One of our favorite decks in one of its worst matchups. But the game was developing very well, and I'd say it was eventually decided by bad luck. Because we got into a 75% leverage, but it wasn't enough, and then we weren't able to respond to Deathwing."

"Very nice matchup for us if the early game doesn't go south. Unfortunately, that's what happened in the ugliest way. The opponents' draw was virtually unbeatable."

"Even matchup, but our Druid had a fine draw."

"A mirrored previous matchup. Their Druid was much slower, both when it comes to deck-building and the draw, and we prevailed. We capitalized on Puzzle Box again."

"Such an even matchup gets decided by the early rounds. Our opponents, in our opinions, didn't have the right game plan, and we benefited from our experience gained in testing this matchup."

You can find complete results here.