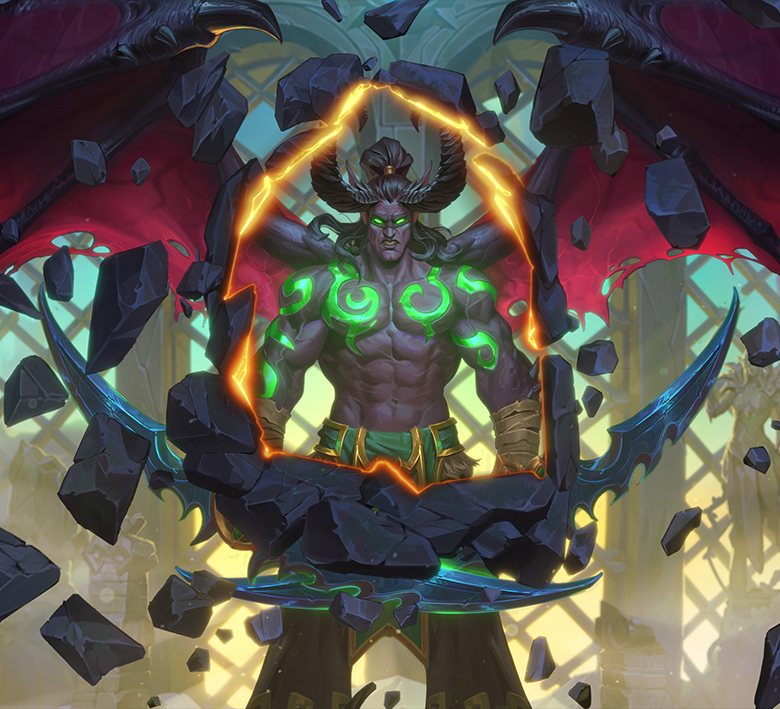 The third round brought a highly anticipated matchup featuring arguably the two strongest lineups in the league: Entropiq and Absolute Legends.

Skipped by Oldřich "Faeli" Mahdal, the black-and-greens faced off against a squad built around the only Czech grandmaster Jaromír "Jarla" Vyskočil.

While boasting stacked rosters, both of the teams were in need of a good result. Entropiq was sitting at 1-1, and Absolute Legends were, surprisingly, the dregs of the league after suffering two defeats in the opening two matches.

However, Entropiq wouldn't allow any drama. A decisive 3-0 win has pushed our team above .500 while Absolute Legends remain winless.

"The first game was the only one in which we weren't favorites when it comes to the matchup, so we knew we'd have the series almost in the bag if we could pull a win," Faeli said about the match. The plan worked just fine as Agrro Demon did the job for Entropiq at the expense of Face Hunter.

"The decks we'd prepared worked very nicely. They weren't necessary top-shelf, but the lineup worked great in the league. But there's always room for improvement, and we're already prepping for the next opponents," Faeli added.

The match can be replayed here:

Entropiq now lies in fourth place witha favorable game-differential. The mid-table remains packed, though Our players will have to be at the top of their game next week as we're taking on eEriness who have been undefeated so far.

All results can be found on the Playzone website.