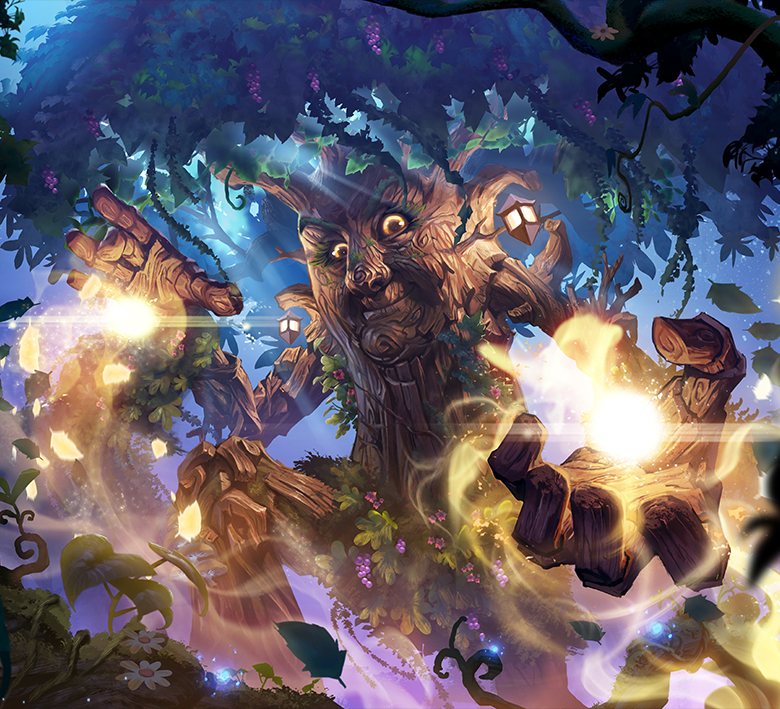 Team Entropiq suffered another defeat in the Hearthstone COOL Liga, losing contact with the league's top four with two rounds left to play.

"We're about to play a MEGA-important match in COOL Liga," Entropiq's team captain Oldřich "Faeli" Mahdal informed his fans on social media ahead of the Saturday clash against Inside Games.

Entropiq knew they were heading into a crucial matchup which would potentially decide the group stage outcome. Both teams were sitting around the cutoff line, vying for the four playoff positions.

"We prepped hard, knowing it would be our most important match in the league so far," Petr "En1gma" Balcar emphasized the significance of the Saturday encounter.

Entropiq desperately needed to emerge victorious: a defeat would nearly sealed our elimination from contention. While the team entered the match with improved odds after a solid picking phase, we couldn't bring it home.

"The table speaks for itself. We picked two great matchups," Faeli said.

En1gma pointed out that the second and third inning decided the match. "We started with an expected win then lost the two close encounters. We needed to win one of them, but both went our opponents' way."

Entropiq tied the score in the fourth game, converting their 70% chance into victory. However, the fifth round was the weakest link of Entropiq's matchup, and our Druid was roughly a 3-1 dog against IG's Paladin.

"We were the underdogs, but the early game developed promisingly. However, the opponents peeled Underbelly Angler twice (a 16-1 chance to hit one), and our deck couldn't compete anymore. It was perhaps the saddest series of the whole league campaign," En1gma sighed.

Faeli shared a similar view: "The final game started better than we'd thought it would, but our opponents got bailed out by two random Murlocs. We discarded two minions through Fungal Fortunes, and our top cards stayed at the bottom of the deck," he recalled the deciding moments of the last game which forced Entropiq to settle for a 3-2 loss.

That leaves Entropiq in fifth place, six points behind the playoff positions. The black-and-greens must win the final two matches to keep a slim chance for a backdoor miracle. It's out of Entropiq's hands as winning the remaining games might not be enough, we need to rely on the results of other teams as well.

All results can be found on Playzone.