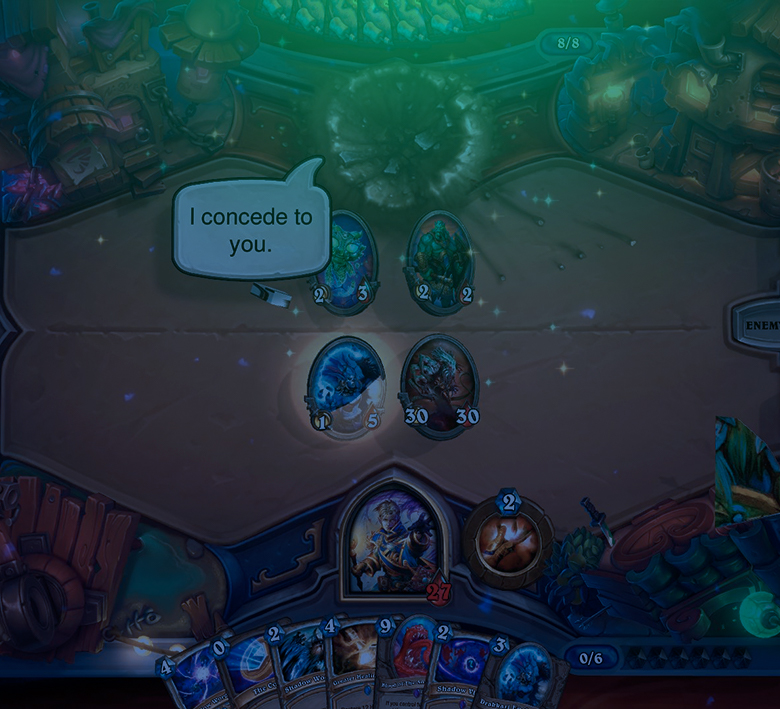 The main stage of the Hearthstone COOL Liga kicked off on Saturday. Entropiq lost to eSuba in the opening round.

The top eight teams had emerged last week following strenuous qualifiers. The Hearthstone COOL Liga has now moved to a seven-week round robin. The top half of the table will the battle it out for the title in the playoffs.

"We're not scared to play eSuba in the opening matchup. But all teams that have made it to the top eight deserve respect. We're not afraid of anyone and, of course, hope to start with a win," Entropiq's team captain Faeli said ahead of the match.

However, the contest between the two of the stronger teams in the league went eSuba's way. Entropiq suffered a 3-1 defeat.

The black-and-greens conceded the first two games and faced a sweep in the best-of-five duel, but they weren't far from pulling off a comeback. Our opponents, however, hit a top deck in the fifth round of the fourth inning. They followed up with a Puzzle Box, which launched 10 random spells to vault Scruffy's team back into contention, and eSuba closed it out afterwards.

Team Entropiq players looked back at the games:

"It didn't come down to game 5, which would have brought an even matchup. Unfortunately, we couldn't make it to that matchup, we practiced it a lot," Entropiq players added.

"To sum it up, a chance to come back from 0-2 was about 20%, but to be down 0-2 was relatively unfair in the first place. The next week is packed with tournaments, so hopefully we'll be able to find enough time for enough prep. That hasn't worked fine so far," Faeli said.

While the opening match didn't go our way, there's still a lot of Hearthstone to be played in the competition. Entropiq will be clashing against six more opponents, trying to lock the top four and a playoff spot.