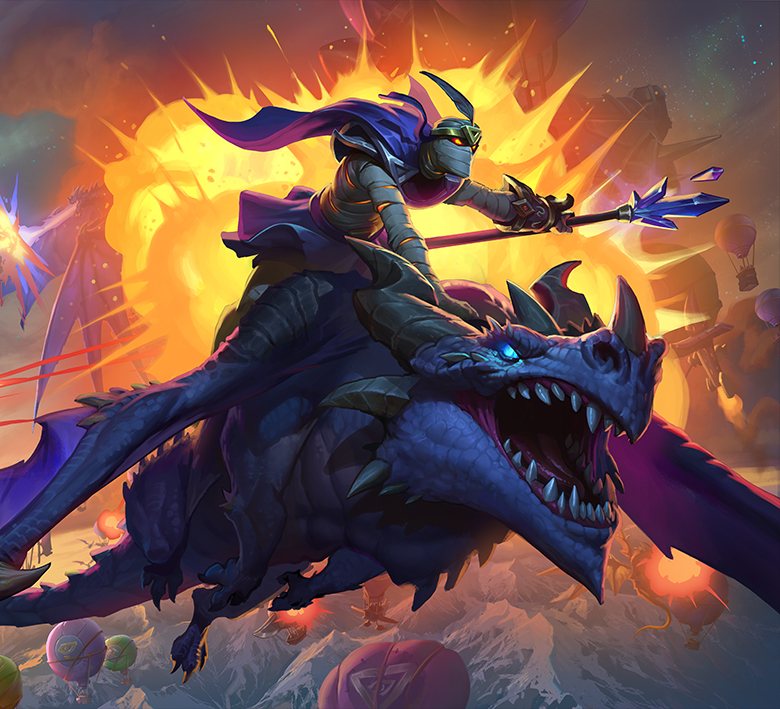 Entropiq took on eEriness in the fourth round of the Hearthstone COOL Liga. Our opponents had been undefeated through the first three matches, and they extended their winning streak after beating the black-and-greens in a close match, which came down to small details.

"We were happy with our picks. The first and last matchups looked both very well for us, so we just needed to win one of the remaining three games, which were all pretty much even," Entropiq's skipper Faeli said about the pre-match look-ahead.

The black-and-greens earned a quick lead with Warlock getting the job done, but it would ultimately be the only bright moment of the series for our team. The following three games went all eEriness' way.

"We didn't peel Zephrys in the second game, which was crucial. The opponents hit a top deck to activate the skyfins," Faeli said.

With eEriness having taken the 2-1 lead, Entropiq needed to win the following battle to keep their hopes alive. Faeli, En1gma, Onekrigg, and Naruto needed to squeeze the Savage Roar, but they wouldn't get it.

"We had them on the ropes several times, but they were always able to stay afloat. Savage Roar was the 30th card in our deck, which was exactly what eEriness needed to snatch the game away from us -- and close the series," Faeli sighed, pointing out that the desired card was hiding all the way at the bottom of our deck.

"They played well, but so did we, so it's unfortunate that we didn't capitalize on the advantage gained from picking," Faeli added.

Entropiq would be favorite to win the fifth inning if they tied the score, but eEriness faded the fifth game, finishing our team off in four rounds. Therefore, the faceoff between Murloc Paladin and Totem Shaman was off the table.

The whole match can be rewatched here:

Entropiq dropped outside of the playoff positions. We're now sitting in 5th place with a 2-2 record, but our fate is still in our hands. Entropiq will play against Inside Games in the next round and, with IG holding the last playoff spot, the match will be immensely important for both sides.

You can find all results here: Playzone.