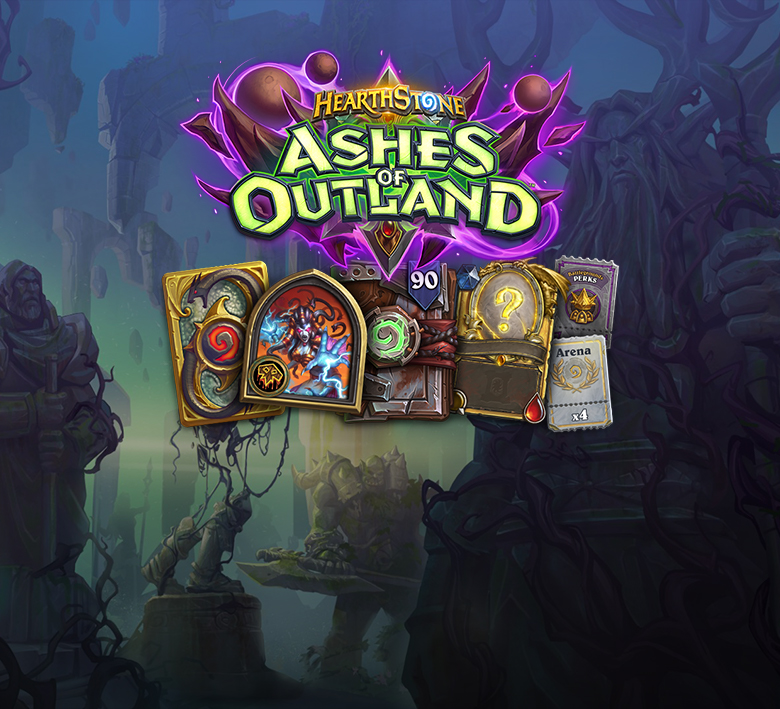 Hearthstone by the Numbers: Packs Opening

Stats may not be the exactly thrilling to many, but Hearthstone players swear by the data. En1gma and Faeli were opening their newly purchased packages of the Ashes of Outland expansion. Let's have a look at how they did.

A brand new Ashes of Outland expansion came out last week, kicking off the Year of Phoenix. The new release has proved different in many respects, not only that it forced the oldest three expansions to enter Wild.

For the first time in history, the developers opted to add a new class: the Demon Hunter. The bold move sparked controversy as the new hero turned out too strong, and Blizzard had to nerf some of his cards after two days.

The unpacking itself has been changed as well. Players don't need to worry about finding duplicates in their sets anymore, which speeds up the process of completing the collection. Oh, and it also makes it cheaper.

And now it's time to check out the unpacking. Both Entropiq's players were marking down their success rates. Were Faeli and En1gma lucky?

Faeli opened a total of 428 Ashes of Outland packages across three servers -- Europe, Asia, and North America. He squeezed out 25 legendary decks, averaging one per just over 17 openings.

En1gma loaded up for 244 packages on Europe and Asia and ended up finding 16 legendary cards. That's one in 15 openings.

You can rewind the stream from Faeli's opening here (start at around 1:37:00)