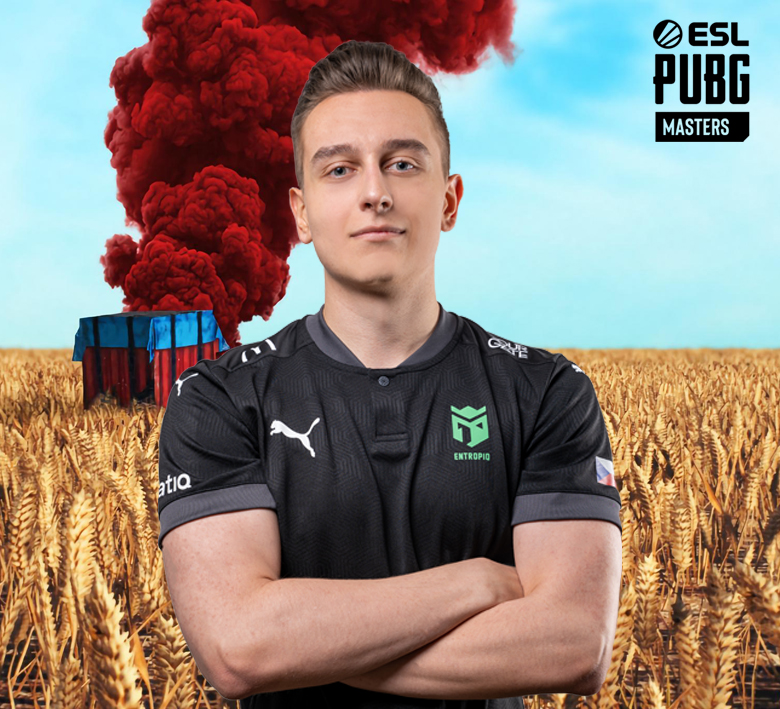 Spring edition of European ESL PUBG Masters 2021 reaches its grand finale. Only 24 teams are left in the fight for $50,000 prize pool.

Friday and Saturday belong to the remaining participants of Masters in the Stage 2, played in the Winner, winner, chicken dinner (WWCD) format. Well known phrase amongst PUBG fans. The format is not that common though. What is it about?

In the course of eight maps on Friday and Saturday, only the winner of individual map advances to the Grand Finals, who is then replaced by a next team in line. Teams are seeded based on Stage 1 results, where Entropiq finished amongst the best and will start the second stage right from the first map. They have eight attempts to advance directly.

Competition is tough and you can watch th ebiggest European PUBG names like FaZe Clan, Team Liquid, NaVi, ENCE or Digital Athletics. We begin at 18:00 CEST!

Teams that don’t win one of the eight maps will meet on Saturday and Sunday to fight for the last eight spots in the standard format in ten maps.

You can find complete information about ESL PUBGMasters on Liquipedia.

We asked our captain Hawki on how did the guys prepare for the WWCD format.

How does a preparation to WWCD format look like?

We were analysing tactics of other European teams the whole week and tried to adapt our game in scrims. We experimented a lot and tried to find the perfect common point of our game and this format. We’ll soon find out if we managed.

Did you have to change the strategy a lot?

It’s completely new for us, because we were always one of the most aggressive teams in a lobby. This format is quite the opposite. I can’t say we’ve changed our strategy drastically, but there are some changes, including general view of the game.

What can we expect from you? Camping untilthe very last zone and then you slaughter everything?

Camping behind a bush doesn’t win you a game, so no, we’re not going to play like “we have a zone, we don’t have to move and we hope it’s going to fall on us”. You’re probably going to see fewer missions for kill points and the game will be more about positioning in a next circle.

Do you think this style could suit you?

I can’t say, it’s going to be first for us, but more likely not. As I said – we’re used to aggressive play and getting points where we can. This is useless there