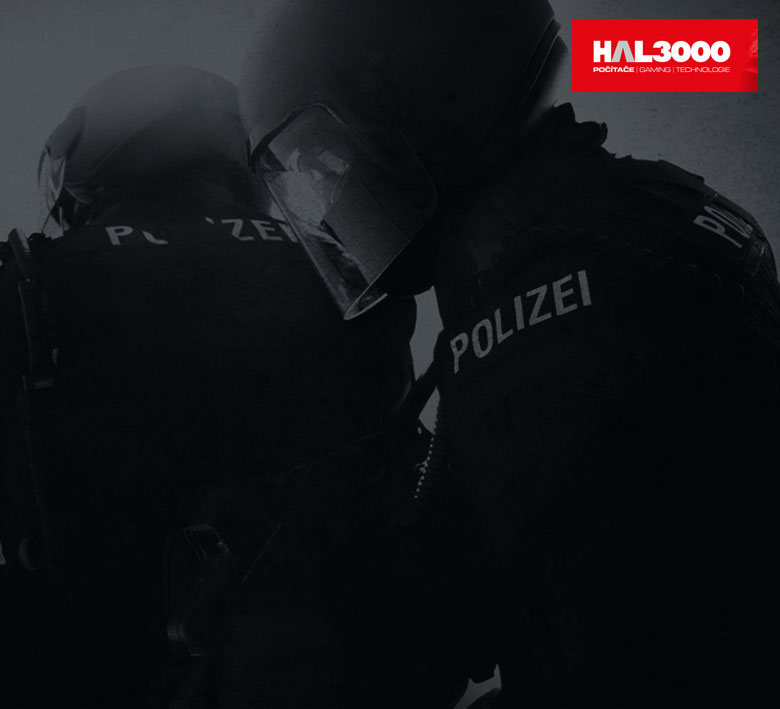 HAL3000 MČR Tour: Black and greens were only stopped by Sinners

First big tournament of the domestic CS:GO scene is over. Entropiq were doing great in the HAL3000 MČR Tour and were advancing through the tournament without hesitation. In the grand final they were outplayed by the domestic number one - team Sinners.

Leckr, AJTT, capseN, HONES and MoriiSko defeated Team Gravity in the preliminary round, in the group stage Sampi and ENTERPRISE and in the semifinals our guys got round eSuba. Four matches and the score of 8-0 without a single map loss gave a nice expectation to the grand final.

There we met the big favourites SINNERS, which defended their unshakeable position of CZSK number one right on the Nuke, which they won clearly 16-3.

But black and greens weren’t over. Thanks to a good finish we snatched Inferno 16-14 and it came up to decider on Mirage.

SINNERS owned the CT side by 12:3 and then just finished the match 16:6. Winners take the spot to MČR 2021 and an invite to the main event of European Development Championship Season 3.

Entropiq took nice 700 MČR points and similarly to SINNERS we’re going to play the EDC Season 3, we just need to start in the closed qualification.

After the tournament we talked to our IGL Michal “leckr” Kadlíček.

We did good in the last matches, but we got run over by SINNERS. Did they saw us through?

We played the same game against them as we did against other teams, but SINNERS are not like other CZSK teams.

They are TOP25 in the world and they play a different CS. They surprised us by being ready for everything. And they were also great individually.

On the other hand we had some problems on Inferno, not many people believed in us, yet we managed to beat opponent’s pick. How?

Inferno is the map for underdogs. Few days ago we played 16-13 on Inferno against Team Gravity and now we defeat SINNERS on it. Unbelievable jump, but that’s CS. On some maps you can surprise a better opponent.

We managed to win important rounds, that sent SINNERS to eco/force. We’re not afraid of Inferno at all, yet results may say something a bit different, because you play a close game even with a weaker opponent.

Were the knives the decisive factor on Mirage? Sinners started on CT thanks to them and they made a sufficient lead(12-3), that was almost impossible to answer to…

Maybe it was, maybe it wasn’t. God knows what would happen if we started on CT, we might dominated the first half? Or it would be closer and T-side would be the same? It’s anybody’s guess, but I think we’re stronger on T-side and we can start better, unfortunately not in this match though.

What’s the main difference between us andSINNERS? We weren’t able to adapt to their game?

SINNERS have a form from the top European scene from the last couple of months, we’re still gaining this experience. We just played against team with experienced tier 2/3 players, yet we just recently shot our way through the domestic scene. I believe that when we have more matches played, our game against such teams will be much better.

Can you see some improvement during the last weeks?

Unbelievable from the last month. We weren’t doing any good in Europe, but came to the MČR with a good atmosphere and mainly good form. All the players played great individually and the team play was also good. I wouldn’t say that we played our S-tier game, more like A-game, there’s still a lot to improve.

Can we get closer to SINNERS and give them hard time this season?

Absolutely, we just need to play more matches against better teams, gain experience and we can beat them.