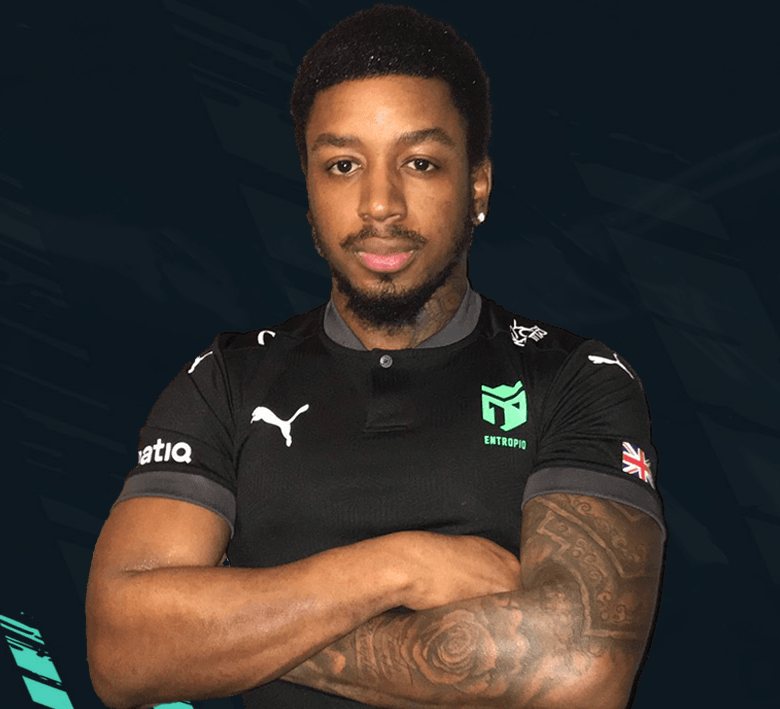 Fully: I want to get to the World championship

Englishman Michael “Fully” Baron is one of the newest Entropiq members. He represents us in the FIFA 21.

We asked him the same questions as his teammate Venny.

Welcome to Entropiq. Please give us a brief introduction of yourself.

What's your gaming background? Have sports games -- and FIFA especially -- always attracted you or did you start with other games?

Tbh I’ve played every game under the sun, before FIFA I used to play Pokemon quite competitively, then I moved on to fighting games such as Street Fighter 4 and so on. I also play shooting games such as Call of Duty, Resistance etc., but I’ve always enjoyed FIFA because I do enjoy football.

When did you start taking esports seriously?

I started taking FIFA seriously at the start of 17 where I decided I wanna go pro.

Tell us about your esports accomplishments. Which of them do you value the most?

Over the 4 years of competing, I’ve qualified for so many events and been to so many places. For me qualifying to the Madrid regionals my first event ever in 17 was a great feeling.

What do you think of FIFA21? Can you compare it with the previous editions?

This year I really enjoy FIFA, I like it. FIFA 20 was the worst for me to be honest.

How many hours per day do you practice?

It varies. I don’t like to put a limit on things but roughly maybe 5 hours sometimes 10.

What does your practice entail? Do you focus only on playing or do you study tactics and opponents as well.

I play games and then depending on how I felt in the game I record them an analyse them for example. I play a game and it finishes 0-0 I look why didn’t I score? And also what things did I do well in defence.

What are your main goals for this season, both short- and long-term? To be the #1-ranked player in the world?

What is your favourite football team?

I’m more of a football fan to be hella honest, however it would be Barcelona

Have you ever played football for any team? Or just for fun?

I used to play football very seriously. I was accepted in the Boremhamwood center of excellence but I turned it down due to how far it was from my home.

Hmm I know Redstar Belgrade is that Czech (it isn’t – editorial note) and Sparta Praha.