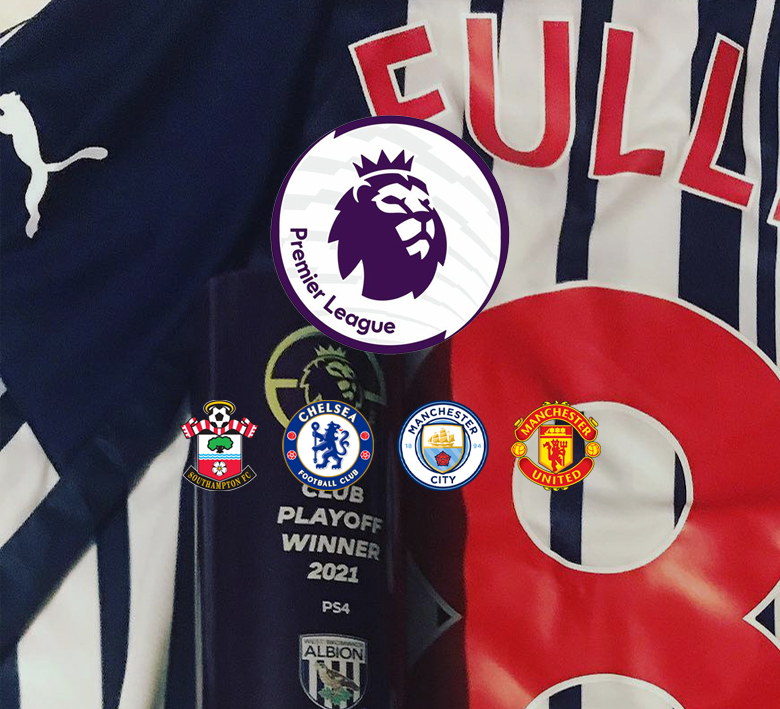 Esport Pemier League in FIFA 21 finishes during 23 to 26 March and Entropiq won’t be missed out. Akima “Fully” Baron is representing West Bromwich Albion for the prestigious title and £40,000.

But Fully needed to get through a tough qualification process.

“There were hundreds of players that signed up for the West Brom ladder however the top 8 make it to the playoffs where only 1 will represent the club,” says Fully.

“I choose West Brom cause I wanted a change. The chance to get to epl for other teams were the same as West Brom, the only issue is some clubs, like Man Utd etc play more games overall, for example top 8 West Brom 50 games and Man Utd top 8 200 games,” he adds.

He got among the best 20 British Playstation players. Every one of them will represent his own club in the most prestigious British league.

Teams were drawn into four groups of five. Fully ended up in a group of death. In the Group D you can find Fully’s WBA, Manchester City, Manchester United, Chelsea and Southampton.

“Very much excited hoping I can put on a spectacle. I hope to make it further!”

Players will fight for the two spots to get to the playoff. The grand finale will see cross-war between Playstation and Xbox consoles.

Who has the chance towin?

“Not sure everyone’s pretty good. I don’t really look at the competition this way. I focus on myself,” finishes Entropiq player for West BromWich Albion FC.

The whole league will be streamed on Youtube and Twitch channels of Sky Sports Football. Follow our social media for more information.