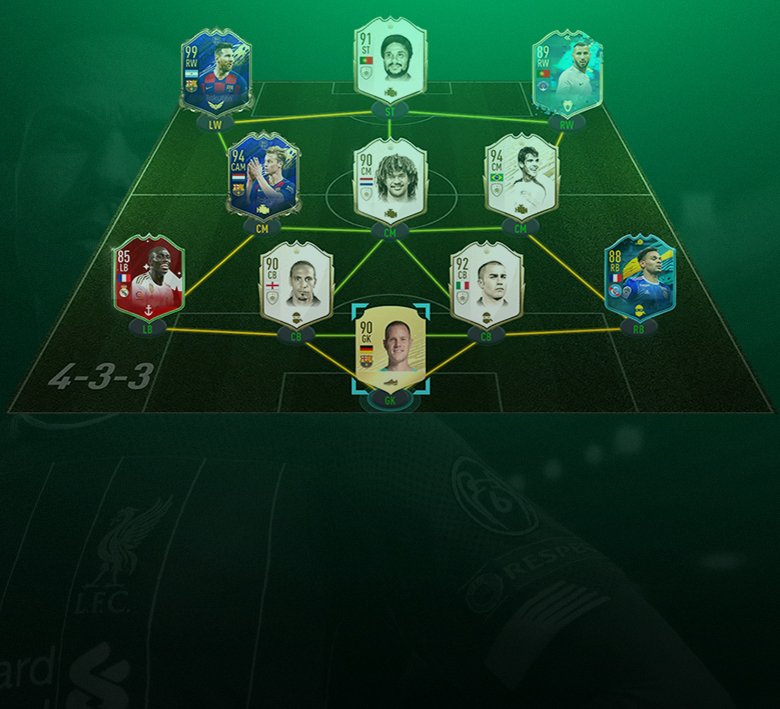 FIFA: RIIJK Ranks 33rd in the World in March

Štěpán "RIIJK" Sobocki is fresh on the back off an outstanding month in the FIFA Weekend League.

Each weekend, the phenomenal FIFA 20 brings heaps of players to their consoles to compete against 30 opponents, providing fun and emotions for the gamers and fans.

The four weekend rounds saw RIIJK lose only four of the 120 played matches, including one caused by an unfortunate disconnection. The 116 wins propelled RIIJK to an impressive 33rd place on the worldwide leader board.

See below how RIIJK reflected on each week during his spectacular run:

"I played the Weekend League with the lineup that I would use the following weekend in the qualifier to the eChampions League. The only loss was probably fair, so I'm happy with 29 wins. But I'll be aiming for 30-0 next time."

"I had a promising start to the weekend. Unfortunately, while 19-0, I got disconnected in what would be a won match, and the hopes for a sweep were gone. I feel good about my new additions to the lineup. I'm considering to replace Vinicius next time."

"This time, it was a pretty smooth Weekend League, except one match when I was 3-0 down in the 60th minute. Quaresma wasn't bad for the low price. I'll probably keep him."

"After an early loss, I decided to try a few new cards. As expected, Kaka was excellent. I'd need more time to evaluate Cannavaro because he didn't get too busy. Overall, it was a great month. I lost only four games in 120. And one of them was the disconnect."