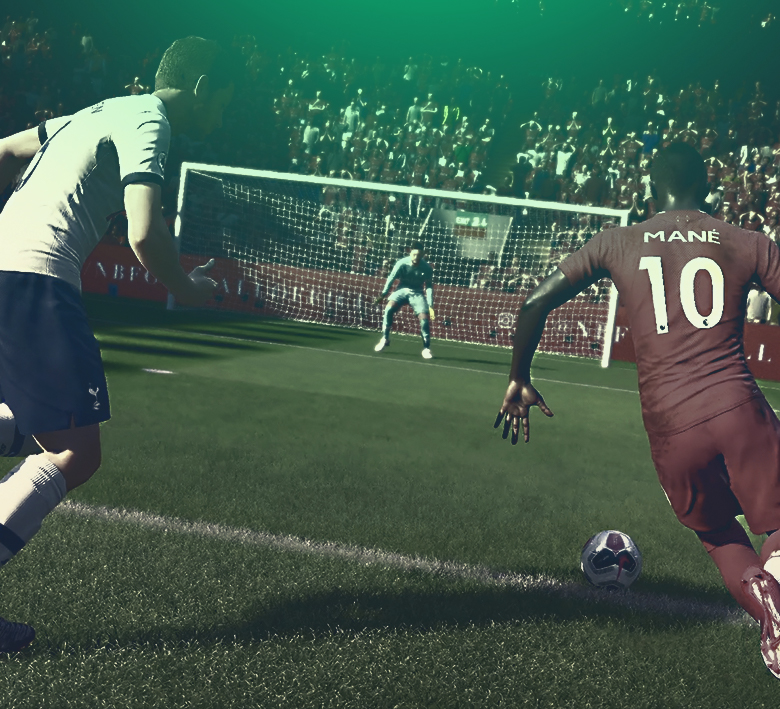 The opening matches in FIFA COOL Liga saw Entropiq start with two losses with both RIIJK and Huhnak suffering beats on Friday.

Štěpán "RIIJK" Sobocki has earned seed in the first league while Patrik "Huhnak" Hornák has been forced to the second tier after ending up on the wrong side of a tie-breaker in the qualifiers.

RIIJK tangled with MikiTheGoat from FK Teplice in his first match in the first league. It was a duel of seasoned FIFA player against rising talent, but the experience wouldn't prevail this time as Teplice's youngster snagged a 2-0 victory in a best-of-three format.

Trailing one-nil, RIIJK had a decent start to the second game. He broke the deadlock, but Miki turned it around to seize the lead, forcing our player to attack. RIIJK was able to pile pressure on his opponent, but he couldn't seem to beat Alisson Becker in the goal. And when he finally did, the ball hit the crossbar.

RIIJK started the campaign with a loss, but there's still a lot of wiggle room in the league, with RIIJK set to take on eight more opponents in the coming weeks.

RIIJK's teammate Huhnak had missed out on the top tier due to a goal differential, and his bad luck continued on Friday in the first league match. He faced off against "MKL" in what would turn into a frustrating battle. Huhnak lost both games one-nil with his opponent converting practically every shot he attempted.

"Last time, I beat him 7-0. Today I had more shots, but no gain. The game wasn't on my side today, I will have to do better in the next rounds," Huhnak said.