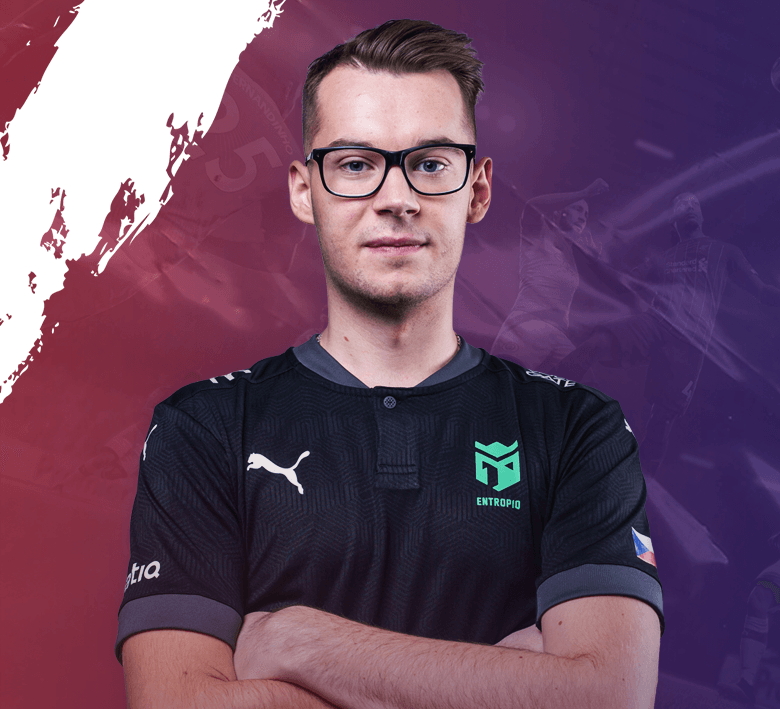 From 4 March to 29 April there will be a group stage followed by the playoff for the best six players. The best players from their groups will advance directly to semifinals.

Besides playoff, which is new for this season, there is a switch from the 90 rating mode to classic FUT.

Will Huhnak dominate again? Young Lumasa, second last year, is surely setting his eyes on the title. RIIJK would like to improve his autumn fourth place. Newcomers Revy and ROMANKKO, who advanced from the lower division, can also surprise.

Detailed information about the league can be found on the webpage fifaleague.sk. You can cheer on the stream every Thursday on Twitch.tv/fifa_league_sk. Every week from 7 p.m.

Is Huhnak ready for the new season of FIFA PRO League?

What are your expectations for the second season of FIFA PRO League?

Due to the playoff for six players, I can play the league relaxed and give it everything I got in the playoff.

What do you think about the new opponents, do you know any of them? Could they affect the final top positions?

I don’t really know the new opponents, but I played one of them and he was pretty solid, so it won’t be easy.

Last season was played in the 90 rating mode, which suited you well even in the Redbull Ultimate player, where you and RIIJK both advanced to the finals right from the first qualification. Will be defending the title in FIFA PRO League in the FUT harder than it would be in rating 90?

I probably have worse team in FUT than at the beginning of the season, so that distress me a bit, but I have deal with it. We’ll see on the field. 😉

If you have to guess the TOP5 in this season, who would it be?

I don’t dare to guess, it’s very even, but certainly my colleague RIIJK will be there and I believe that I as well will speak to the highest places. We enter every match with a plan to win. Keep your fingers crossed for us!